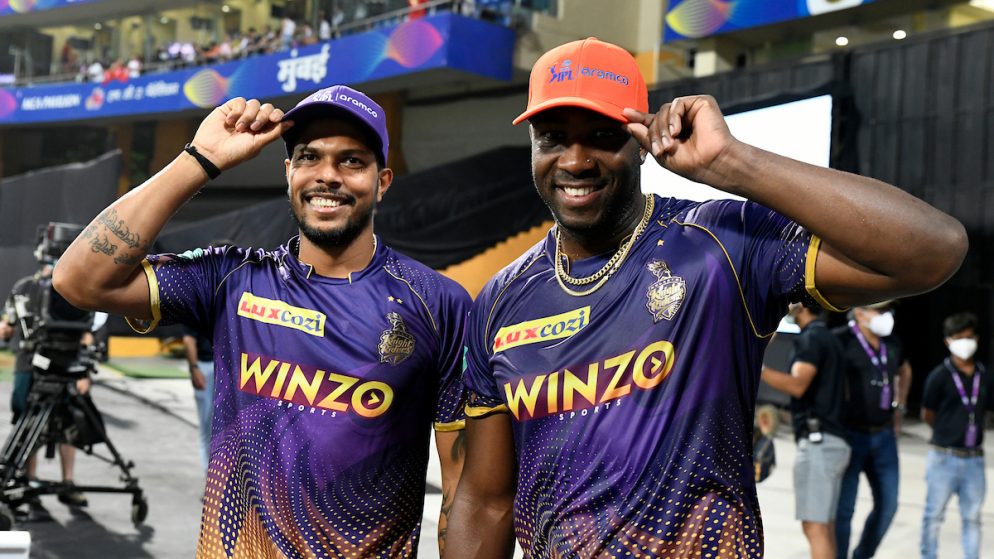 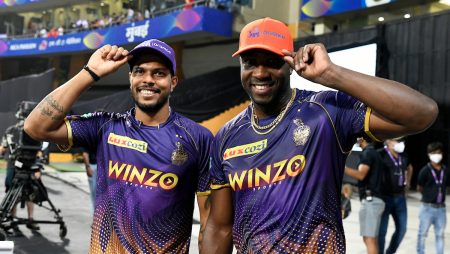 Gujarat Titans (GT) won their second match in a row, defeating Delhi Capitals (DC) by 14 runs at the MCA Stadium in Pune. GT managed to restrict DC to 157 for nine after posing a total of 171 for six, thanks to Shubman Gill’s knock of 84. Lockie Ferguson was the standout bowler, taking four for 28 from his four overs. Captain Rishabh Pant top-scored for DC with 43, while Mustafizur Rahaman was the standout bowler, taking three for 23 in his first appearance for the team this season.

Also Read: Umesh Yadav and Andre Russell shine as KKR defeats PBKS to take the top spot in the table.

GT won their second game in a row, giving them four points from their first two games. Meanwhile, after defeating Mumbai Indians (MI) in their first match, DC suffered their first loss of the season.

Rajasthan Royals (RR) lead the table following the game, having defeated MI in the first of the double-header on Saturday. They have four points as well. The Kolkata Knight Riders (KKR) are in second place, with GT moving up to third.

Despite the loss, DC moves up to fourth place, followed by Lucknow Super Giants in fifth and Royal Challengers Bangalore (RCB) in sixth. The Punjab Kings are ranked seventh in the table. Meanwhile, the bottom three teams are Chennai Super Kings (8th), Mumbai Indians (9th), and SunRisers Hyderabad (10th), all of whom have yet to win a game this season.

Orange Cap Race in the IPL

With 135 runs under his belt, Ishan Kishan leads the purple cap race. He is followed by Jos Buttler in second place, who trails the MI wicketkeeper-batter due to a lower strike rate despite amassing 135 runs. Andre Russell (95) and Faf du Plessis (93), respectively, are third and fourth. Sanju Samson, the RR captain, is fifth with 85 runs so far.

Umesh Yadav continues to lead the Purple Cap charts, with 8 wickets so far. Yuzvendra Chahal is second, Mohammed Shami is third, Tim Southee is fourth, and Wanindu Hasaranga is fifth, all with five wickets.

Also Read: “You’ve Got to Get Your Act Together,” Ex-India cricketer says of KKR captain Shreyas Iyer.