“You’ve Got to Get Your Act Together,” Ex-India cricketer says of KKR captain Shreyas Iyer. 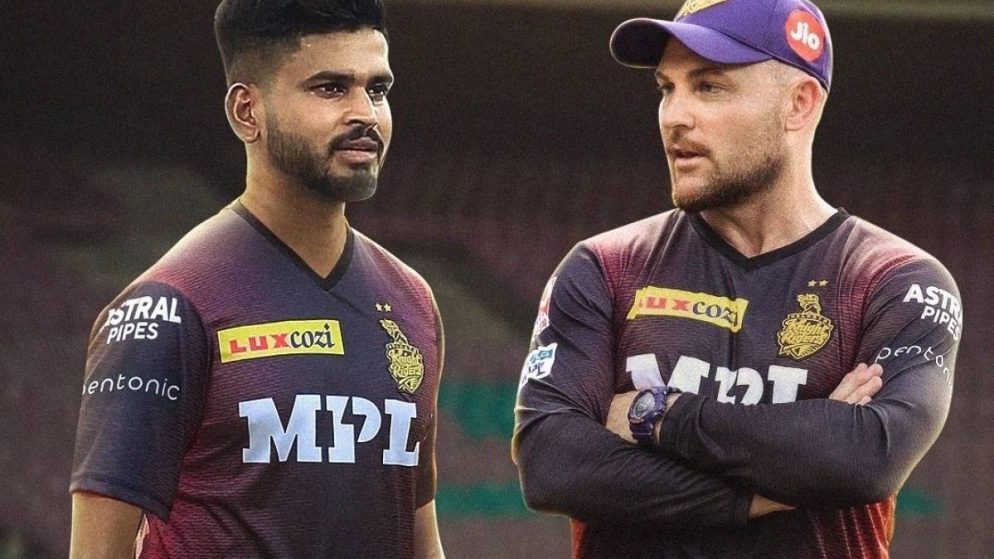 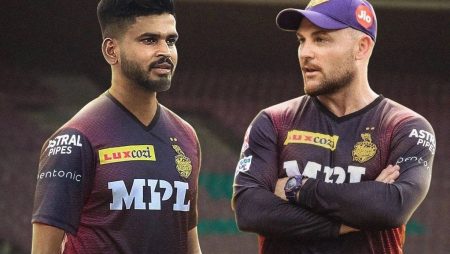 “You’ve Got to Get Your Act Together,” ex-India cricketer says of KKR captain Shreyas Iyer.

With a comprehensive six-wicket victory over Punjab Kings at the Wankhede Stadium on Friday night, Kolkata Knight Riders climbed to the top of the IPL points table. KKR has already played three IPL 2022 matches, winning two and losing one. Despite the victories, KKR’s batting, particularly the top order, has appeared vulnerable. Shreyas Iyer, the new captain, has yet to make an impact with the bat, and he fell prematurely again on Friday while attempting to take on PBKS leggie Rahul Chahar.

Aakash Chopra: Shreyas Iyer appears to have a problem with leg-spinners and needs to get his act together quickly.

“Shreyas Iyer appears to have a problem with leg spinners. When he looks at the ball, it appears that he wants to hit a six. In his previous match, he was defeated by (Wanindu) Hasaranga. He’s far too talented a player to take shots like these. Shreyas, you need to get your act together “Chopra made the announcement on his YouTube channel.

In the first match, Iyer hit a 20-run knock as KKR easily chased down the 132-run target. In KKR’s loss to Royal Challengers Bangalore, Hasaranga dismissed Iyer for 13 as KKR folded for a paltry 128 in 18.5 overs.

Iyer was batting on 25 against PBKS on Friday night when he decided to take on Rahul Chahar. His dismissal put KKR on the back foot, and Chahar removed Nitish Rana for a duck two balls later.

With KKR tottering at 51 for four, the target of 138 seemed a million miles away. But then came Andre Russell, who used his brute force to tip the scales back in Kolkata’s favor.

With more than five overs remaining, the West Indian blasted 70 not out off 31 balls to lead KKR to victory.