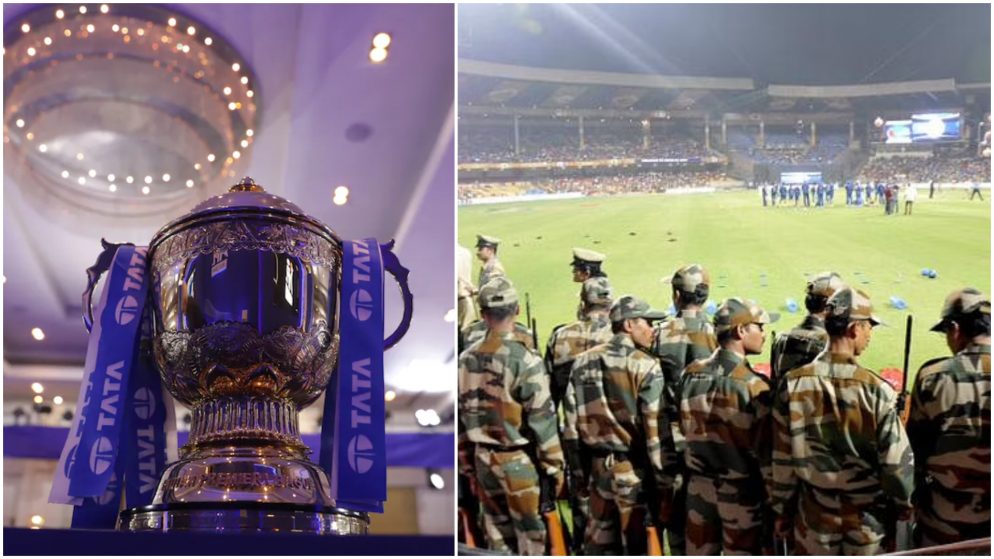 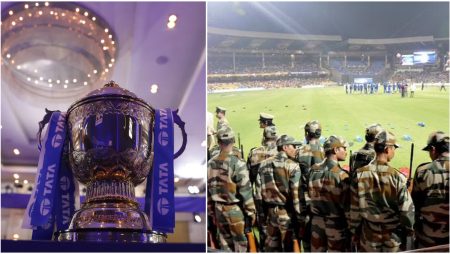 The IPL 2022 season is quickly approaching. On March 26, the defending champions, CSK, will face the KKR in the season opener at Mumbai’s Wankhede Stadium. The marquee tournament’s 15th edition will be held at four venues in two Maharashtra cities. Mumbai and Pune, until May 29.

In terms of the Mumbai leg, the Mumbai Police have ensured complete safety for the tournament’s smooth operation. The city police have promised tight security during the league phase of the competition in Mumbai. They will make no concessions in this regard.

Mumbai Police is preparing for full security for the IPL 2022.

According to reports, some unverified social media messages sparked speculation that “terrorists had conducted reconnaissance at Hotel Trident, the Wankhede Stadium, and along the bus route connecting these two locations.” However, according to the police release, they had not received any such information.

Last week, miscreants attacked the DC’ team bus in Mumbai, where the team had arrived to begin preparations for the upcoming tournament. An FIR was file against the miscreants who committed this heinous act. Fortunately, no one was hurt, and all of the players and support staff were unharmed.

Returning to IPL 2022, each participating team has been divided into two virtual groups. The number of teams has also increased to ten with the addition of two new franchises, the Lucknow Super Giants and the Gujarat Titans. While CSK will be defending their title, the other teams will be eager to get their hands on the coveted trophy as well.