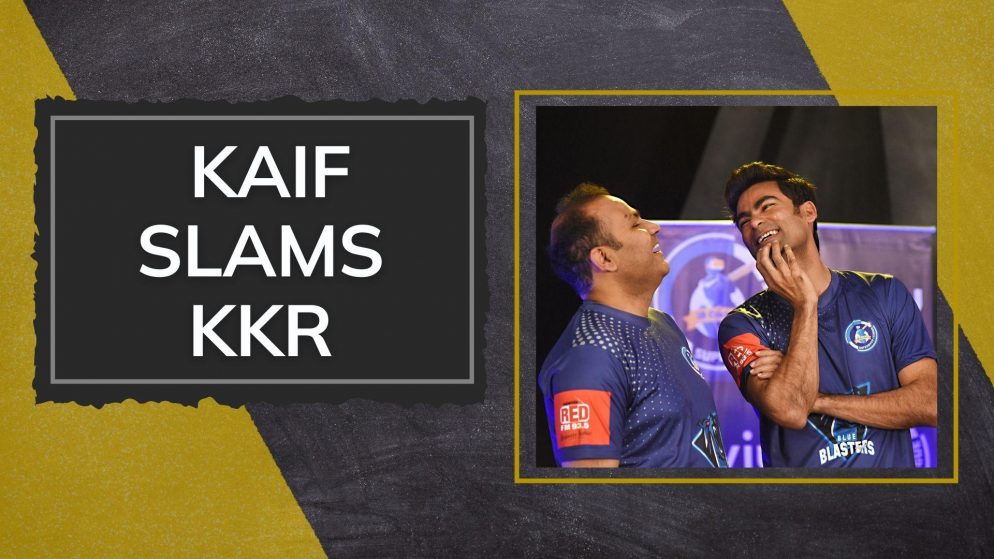 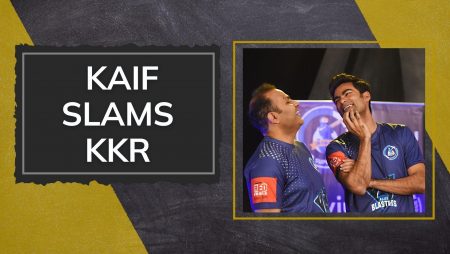 Mohammad Kaif Slams KKR For Mistreating Indian Spinner In IPL 2022 claiming he is “emotional” and needs to be “well managed.”

Kuldeep Yadav release by KKR after their campaign ended with a loss to CSK in the final. Despite having not played a single game during IPL 2021. The spinner was purchase by DC during the IPL mega auction for Rs 2 crore and has since taken IPL 2022 by storm. The Indian spinner was name ‘Player of the Match’ for his outstanding performance against MI in Match 2 at the Brabourne Stadium in Mumbai. Former India cricketer Mohammad Kaif praised Kuldeep’s performance against Mumbai while also criticizing KKR’s treatment of the bowler.

During a conversation with Sportskeeda, he stated, “Kuldeep Yadav has a track record of winning matches. But he is also someone who must be well managed. He is quite emotional and suffers from depression if he is not given the bowling or is drop from the team.”

“Use To Made To Sit At Home” : Mohammad Kaif

“When Dinesh Karthik and Eoin Morgan were captains at KKR, Use to made to sit at home and not even be a part of the squad. Any match-winner feels the pressure when you act like this “, he went on to say.

MI could only manage 177/5 in 20 overs, with Kuldeep taking three wickets in four overs. He was responsible for the dismissals of Rohit Sharma, Anmolpreet Singh, and Kieran Pollard.

Chasing a target of 178 runs, an unbeaten partnership between Lalit Yadav and Axar Patel helped Delhi reach 179 for six in 18.2 overs.

An unbeaten partnership between Lalit Yadav and Axar Patel helped Delhi reach 179 for six in 18.2 overs while chasing a target of 178 runs.