PAK vs. AUS, 2nd ODI: Pakistan Scores a Record-Breaking Victory Over Australia In the 2nd ODI 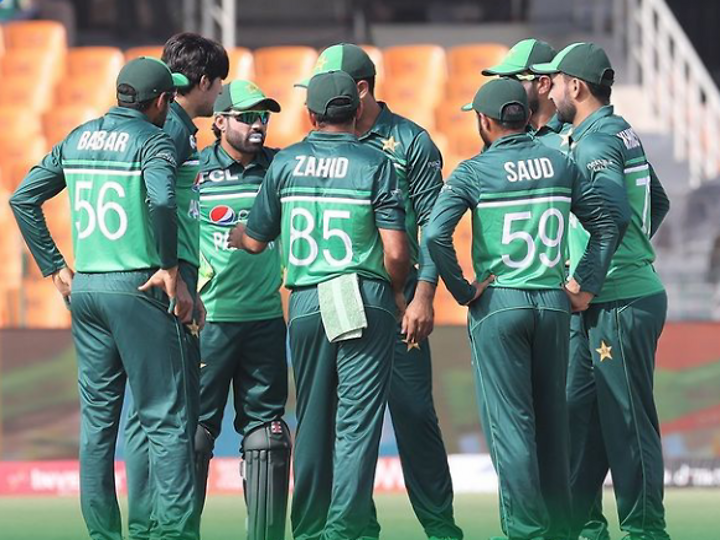 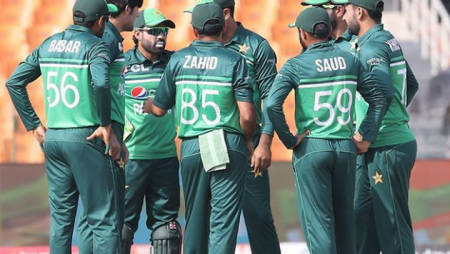 PAK vs. AUS, 2nd ODI: Pakistan Scores a Record-Breaking Victory Over Australia In the 2nd ODI. On Thursday, the Pakistan cricket team defeated Australia by six wickets at the Gaddafi Stadium in Lahore. Recording its most successful run-chase in ODI cricket.

The crowd at the Gaddafi Stadium in Lahore witnessed some spectacular batting from both sides. During the second ODI between Pakistan and Australia on Thursday. The run-fest ended in the home team’s favor by six wickets, allowing Pakistan to set a new record. Moreover, The team led by Babar Azam chased down Australia’s total of 348 runs with six wickets and six balls to spare. Recording their most successful run-chase in ODI cricket. They broke their previous record of 329 runs, set against Bangladesh in Mirpur in 2014.

Also Read: I believe I can serve India for 10 to 12 years: Khaleel Ahmed

However, After trailing 0-1 going into the second ODI. The Pakistan team put on some incredible individual performances to tie the three-match series at 1-1.

Babar’s decision to bowl was vindicated when opposition captain Aaron Finch was bowled out for a first-ball duck by pacer Shaheen Afridi.

However, a superb century from Ben McDermott, as well as half-centuries from Travis Head (89) and Marnus Labuschagne (59), helped the tourists pass the 340-run mark.

Afridi finished with a four-wicket haul, tormenting the Aussies with some excellent lines and lengths.

In response, Pakistan turned the game on its head, with hundreds from Imam-ul-Haq (106), Babar Azam (114), and Fakhar Zaman (67) helping the team write a record chase in ODIs.

The final ODI will be played at the same venue on April 2, followed by a single T20I three days later.