IPL 2022: “Has the ability to clear any ground in the world.” Ravi Shastri says of Sanju Samson. 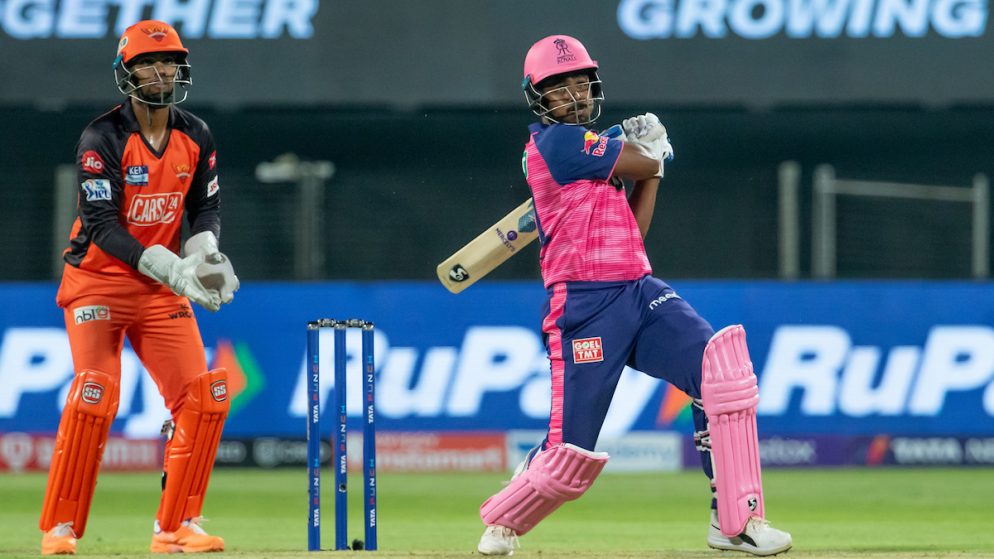 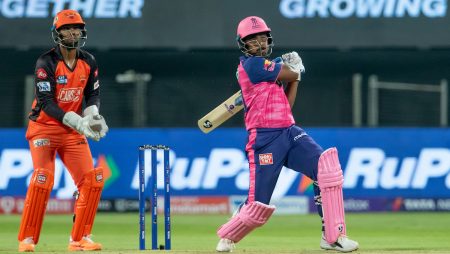 Sanju Samson is known for hitting big shots and going big naturally, which is why fans are always in awe when he is in full flow. Former Team India head coach Ravi Shastri is no exception, and he lauded the Rajasthan Royals captain for scoring 55 runs in quick succession in their win over the SunRisers Hyderabad. Rajasthan were able to post 210/6 thanks to this knock, and the bowlers then delivered a complete performance to dismantle the SRH lineup.

“Sanju Samson batted beautifully once more. His shot selection was excellent, in my opinion. When he realized the wicket’s pace was such that the ball was not turning, he looked for straight boundaries. He used the pace of the deliveries to his advantage by getting into good positions, and he has the ability to clear any ground in the world “During the mid-innings show of the RR-SRH game in Pune, Shastri said on Star Sports.

“He enjoys batting in Pune, where he previously scored a century in the IPL. Even today, he appeared to be in excellent form; had he been there for 5 overs, perhaps (RR) would have scored 230. He displayed the necessary aggression, and he worked well with Devdutt Padikkal “Furthermore, the former Team India coach stated.

The latter won the toss and chose to bowl first in the match between Rajasthan and Hyderabad. Sanju Samson scored 55 runs, while Devdutt Padikkal contributed 41 runs to help Rajasthan Royals pass the 200-run mark. Padikkal and Samson put on a 73-run partnership for the third wicket.

Samson scored 55 runs off 27 balls, including three fours and five sixes. Rajasthan won comfortably by 61 runs at the Mumbai Cricket Association Stadium in Pune after restricting Hyderabad to 149/7.