PAK vs AUS: Alex Carey Bowled Around His Legs Attempting To Reverse-Sweep A Full Toss 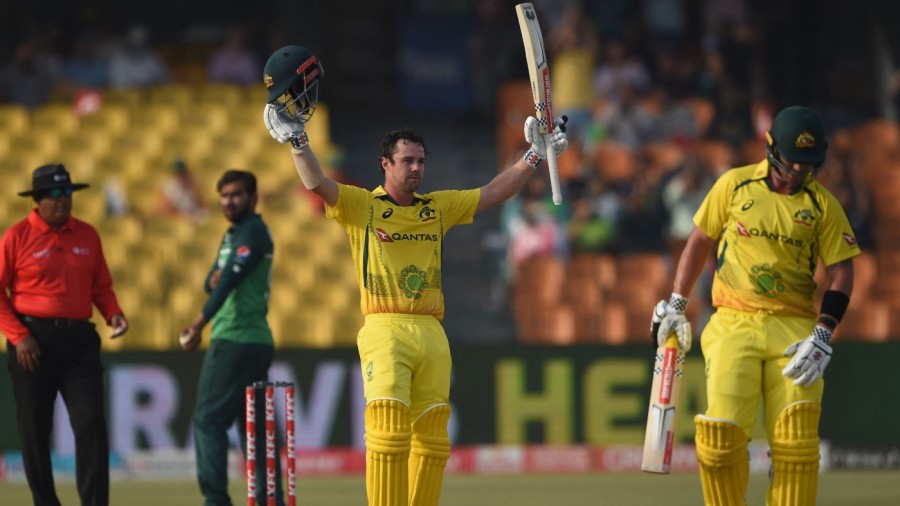 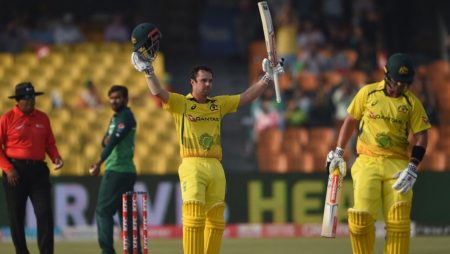 PAK vs AUS: Alex Carey Bowled Around His Legs Attempting To Reverse-Sweep A Full Toss. Alex Carey scored four runs off four deliveries before being bowled out in the first ODI.

Alex Carey struggled with the bat in Australia’s first One-Day International. Against Pakistan on Tuesday at the Gaddafi Stadium in Lahore. Carey managed only four runs off four balls before falling to Zahid Mahmood in dramatic fashion. Carey received a full toss in the 40th over and attempted to reverse-sweep it, but he failed to connect as the ball went around his legs and smashed the stumps.

The following is a video of Carey’s dismissal:

Cameron Green was unbeaten on 40 off 30 balls as Australia posted 313 for seven in 50 overs, setting Pakistan a target of 314 runs.

Haris Rauf and Mahmood were in fine form for Pakistan, taking two wickets each.

Imam-ul-Haq scored a fine century for Pakistan in their chase, but it was not enough as Australia won by 88 runs, bowling the hosts out for 225.

Australia has taken a 1-0 lead in the ODI series after winning the Test series 1-0.

Also Read: Yuzvendra Chahal On RCB Not Retaining Him In IPL 2022