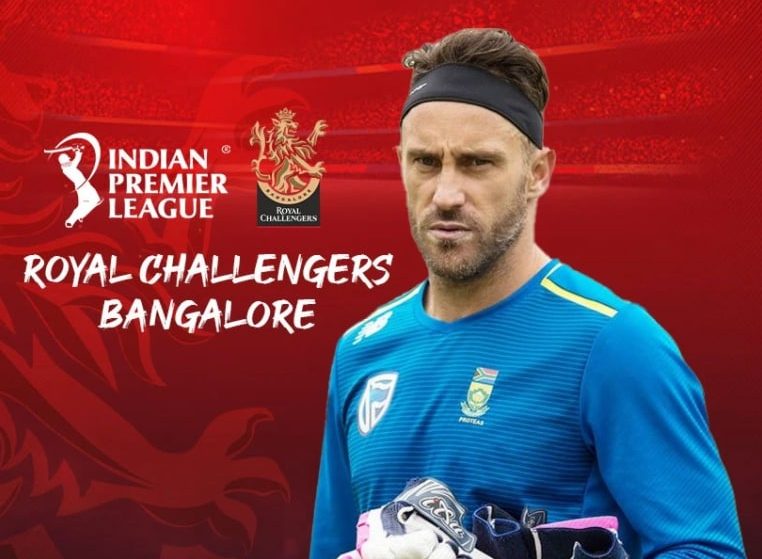 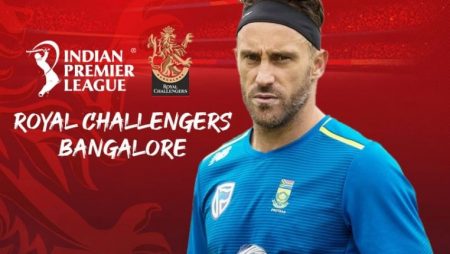 The Royal Challengers Bangalore named Faf du Plessis as their captain for the upcoming IPL season. Virat Kohli stepped down from the position at the end of the previous season. Which also coincided with him being relieved of his international duties as the captain of the Indian team. Du Plessis is a seasoned campaigner, having led South Africa from December 2016 (named all-format captain in August 2017) to February 2020.

Apart from captaincy experience at the highest level. The Proteas legend is also one of the most accomplished batters in the IPL, having played a key role in the Chennai Super Kings’ title triumphs in the 2018 and 2021 editions.

IPL 2022: Faf du Plessis has been a key player for CSK in recent years.

Faf du Plessis was an integral member of CSK in IPL 2021, contributing significantly to the team’s fourth title triumph. In fact, he finished last season as the second-highest run-scorer with 633 runs from 16 matches, just two runs behind his teammate and Orange Cap winner Ruturaj Gaikwad, who finished with 635 runs. Despite his consistent performances over the last few seasons, the veteran cricketer was released by the franchise.

Bangalore accepted him at the IPL 2022 mega auction for a fee of INR 7 crore. Aside from that, the three-time finalists made some significant acquisitions, including Dinesh Karthik, Anuj Rawat, Akash Deep, and others. RCB also made some wise overseas acquisitions, including Sri Lankan spinner Wanindu Hasaranga, Finn Allen, Jason Behrendorff, and the pace duo of David Willey and Josh Hazlewood, to name a few.

The Royal Challengers Bangalore also paid INR 10.75 crore to re-sign pacer Harshal Patel, who won the Purple Cap last season. RCB has reached the finals three times, in 2009, 2011, and 2016, but has never gone all the way.

With a promising team on paper, they’d be hoping for a turnaround in fortunes this time. On March 27, Bangalore will kick off their IPL 2022 campaign against Punjab Kings at Mumbai’s DY Patil Stadium.