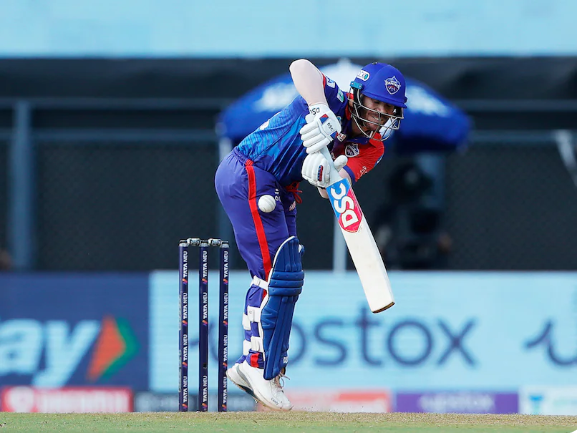 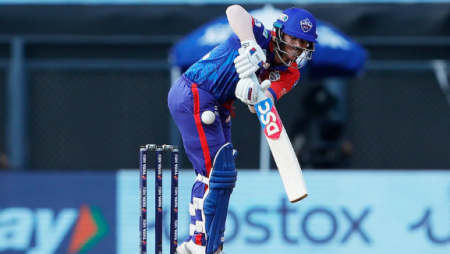 On Wednesday, the Delhi Capitals (DC) will face the Rajasthan Royals (RR) in Match 58 of the ongoing Indian Premier League (IPL) 2022 season at the Dr DY Patil Sports Academy in Navi Mumbai. With 10 points from 11 games, including five wins and six losses, Delhi is currently fifth in the IPL 2022 Points Table. The Rishabh Pant-led side will be looking to get back on track after losing by 91 runs to the Chennai Super Kings (CSK) on Sunday.

The following is how DC Predicted XI against RR:

The Australian opener has scored the most runs for his team this season and is currently sixth in the Orange Cap race. Warner has 375 runs in nine games for DC in the IPL 2022, including four half-centuries. He only managed 19 runs off 12 balls in the loss to CSK and will be looking to get back on track.

With Prithvi Shaw’s recovery status unknown, Srikar Bharat is expected to open the innings alongside Warner. The 28-year-old was dismissed cheaply against CSK but will look to make an impact in the next game.

Mitchell Marsh hasn’t had much of an impact for DC. He has also struggled to convert good starts into big scores, which he hopes to change.

The Delhi captain hasn’t been at his best this season, and he hasn’t batted for very long. He was dismissed against CSK after scoring 21 runs off 11 balls (including four fours).

Rovman Powell will be looking for consistency with the bat after demonstrating his big-hitting abilities.

Ripal Patel failed to make an impact against CSK, falling for six runs off three balls. He’ll be hoping to make the most of his opportunities.

Axar Patel has only taken four wickets in ten games this season. He’ll be looking to increase his wicket total.

This season, Shardul Thakur has nine wickets in 11 games. He will try to leak fewer runs.

This season, Shardul Thakur has nine wickets in 11 games. He will try to leak fewer runs.

Anrich Nortje was outstanding against CSK, taking three wickets in four overs. He was responsible for the dismissals of Ruturaj Gaikwad, Moeen Ali, and Robin Uthappa.

Khaleel Ahmed has been consistent with the ball for DC this season and will look to add to his tally of 16 wickets.