IPL 2022: Delhi Capitals are quarantined after a player tests positive for COVID. 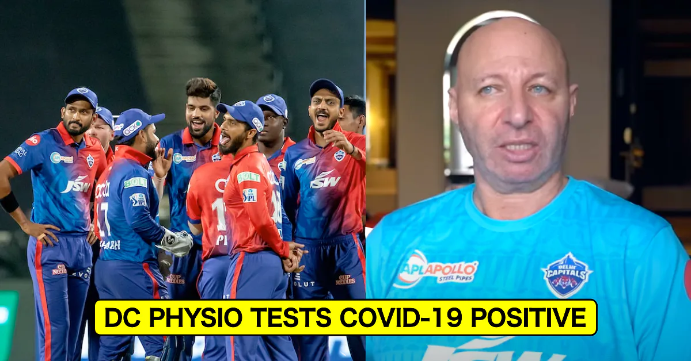 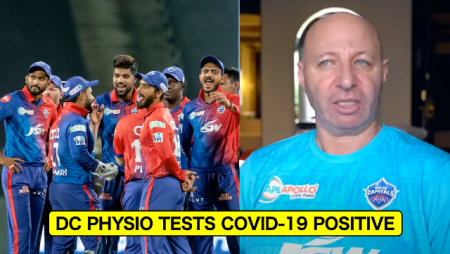 IPL 2022: Delhi Capitals are quarantined after a player tests positive for COVID. Previously, the team’s physio Patrick Farhart became infected with the virus and was isolated.

The DC camp hit by the COVID-19 scare, with a player testing positive. As a result, the team’s scheduled trip to Pune for their next game in the IPL 2022 canceled. Players and other team members have been quarantine in their rooms, and door-to-door COVID tests will be perform on Monday (April 18) and Tuesday (April 19).

Previously, the team’s physio Patrick Farhart became infected with the virus and was isolated. On this occasion, a player tested positive, which is not a good sign for the tournament. It should be note that the IPL 2021 tournament postpone in the middle of last year due to the COVID-19 crisis and later relocated to the UAE. As a result, the Board of Control for Cricket in India (BCCI) would like to avoid a similar blunder this time.

The next Delhi Capitals match is looming with dark clouds.

According to Cricbuzz, the aforementioned foreigner tested positive on the Rapid Antigen Test. He will be subject to additional RT-PCR testing to confirm the results. Before traveling to Pune for their next assignment, the other players and members of the squad also be subject to COVID tests. Notably, the Capitals will face the Punjab Kings on Wednesday at the Maharashtra Cricket Association Stadium (April 20).

The BCCI mandated that matches for teams that are unable to field a playing XI due to the COVID-19 crisis be postponed. If that is not possible, the matter will be refer to the IPL Technical Committee, which will make a final decision.

“If a team is unable to field a playing XI due to COVID-19, the BCCI will, at its discretion, attempt to reschedule the match for later in the season.” If this is not possible, the matter will be referred to the IPL Technical Committee,” the rule states. Meanwhile, we’re nearing the end of the first leg of the IPL 2022. So far, all matches have gone off without a hitch, and the BCCI does not want any problems in the upcoming games.