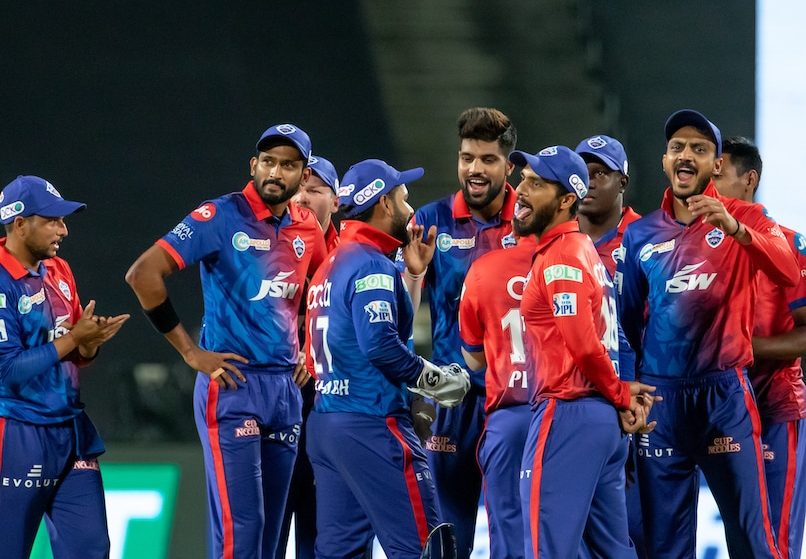 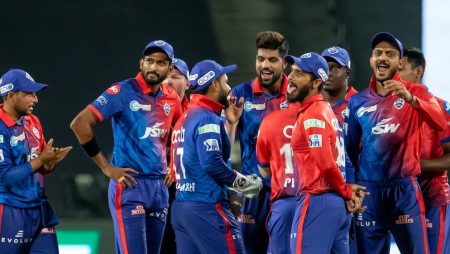 IPL 2022: DC Predicted XI vs RR: Will Delhi Capitals Keep the Same Combination? The DC will play the RR in their next match at Mumbai’s Wankhede Stadium. The game was supposed to be played in Pune at first.

In the midst of a COVID-19 crisis, Delhi Capitals (DC) face Rajasthan Royals (RR) in Match 34 of the ongoing Indian Premier League (IPL) 2022 season on Friday at Mumbai’s Wankhede Stadium. With multiple cases in their camp, the Rishabh Pant-led side’s next match has been moved from Pune to Mumbai. Despite the chaotic build-up for their previous fixture, DC managed to cruise past Punjab Kings (PBKS), winning by nine wickets. All eyes will be on opener David Warner and spinner Kuldeep Yadav, who easily defeated Punjab at Brabourne Stadium.

The youngster has been in good form this season, scoring 41 runs off 20 balls in DC’s win over PBKS, as DC scored 119 for one in their chase of 115 runs, winning in 10.3 overs. On Friday, Prithvi Shaw will look to impress once more.

David Warner was in command against Punjab, slamming an unbeaten 60-run knock off 30 balls, including 10 fours and a maximum. At the Wankhede Stadium, the swashbuckling opener will be crucial for his team.

Sarfaraz Khan batted steadily against Punjab and finished unbeaten on 12 off 13 balls.

Rishabh Pant has been in excellent form this season, scoring 144 runs in five games. He’s also handy with the gloves and the captaincy.

Rovman Powell has yet to make an impact in his first IPL season but will be hoping to do so.

With the ball, the all-rounder was effective against Punjab, taking two wickets in two overs while conceding only 11 runs.

This year, the all-rounder has made significant strides in his batting. Despite his poor bowling form, he stepped up against Punjab, taking two wickets in four overs and conceding only 10 runs.

The India international is adept with both the bat and the ball. He wasn’t in great form against PBKS, but he’ll keep his spot in the starting XI.

This season, the spinner has been the standout performer for his team, earning the Player of the Match award against Punjab. He took two wickets in four overs against PBKS, conceding 24 runs.

Despite taking a wicket against PBKS, Mustafizur Rahman will be looking to improve his performances in IPL 2022.

Khaleel Ahmed has been consistent this season, taking two wickets against Punjab.

Also Read: Rohit and Ravindra had a great banter during the IPL 2022.