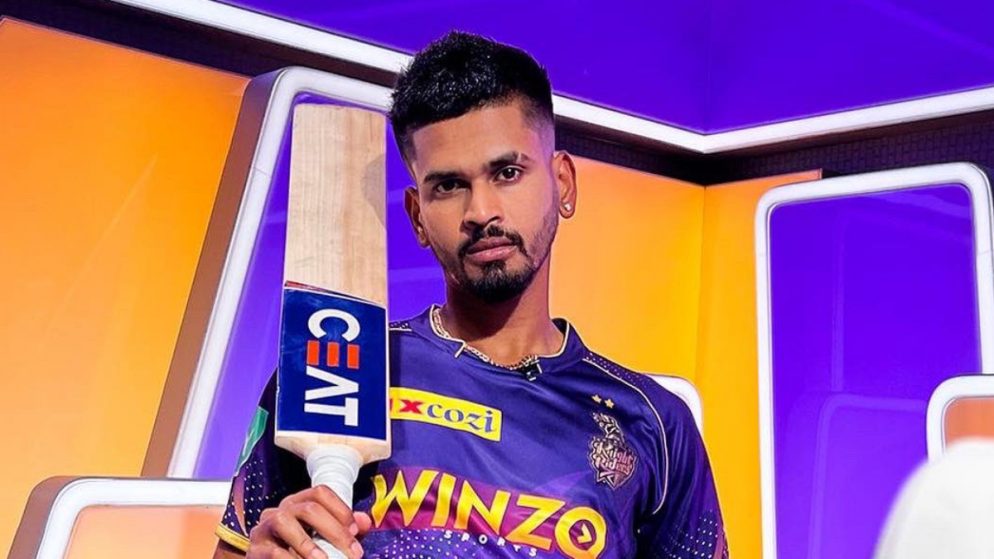 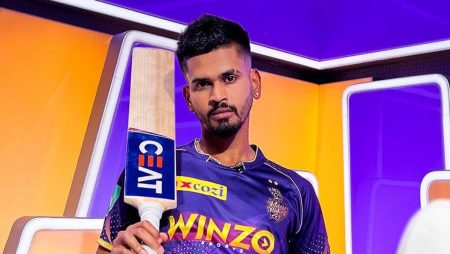 Since NZ tour of IND late last year, Indian batter Shreyas Iyer has been one of the most consistent performers in all formats for the senior side. His epic performances have not only helped India secure crucial victories, but have also put him in good stead for the Indian Premier League 2022 season, where he will lead his new franchise Kolkata Knight Riders. Iyer pick by KKR in the IPL Mega Auction last month in Bengaluru and was later name captain of the team. Shreyas, who previously led the DC franchise, has the ability to infuse new life into a revamped KKR team.

In terms of Iyer’s captaincy abilities, Chief Mentor David Hussey express how excited the franchise is to be led forward by the Indian international.

During a press conference, Hussey stated that Shreyas “comes across as a true leader” in response to a question about the latter’s first impression of Hussey.

“Some of the best coaching is simply leaving the good players alone and letting them do their work. He’s in a rare vein of form right now. I don’t know him well yet, but I’m getting there. He just comes across as a true leader and someone who knows his game very well, works extremely hard, and I believe he will lead our team very well “Hussey stated.

On Saturday, March 26, KKR will face defending champions Chennai Super Kings (CSK) in the first match of the IPL 2022 at the Wankhede Stadium.

Also Read: IPL2022: Moeen’s visa has been approved, and he is set to join CSK today.