IPL2022: Moeen’s visa has been approved, and he is set to join CSK today. 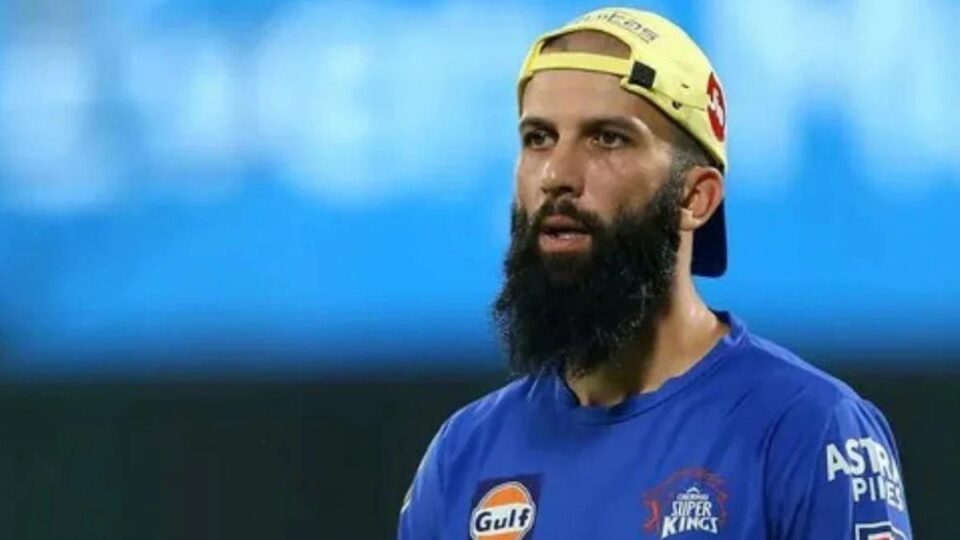 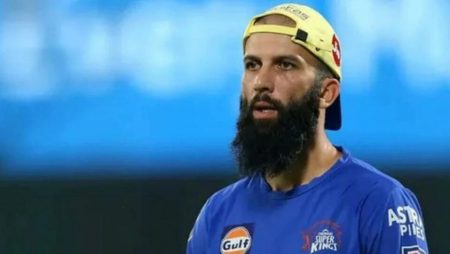 IPL2022: Moeen’s visa already approved, and he is set to join CSK today.

Moeen Ali’s long wait is over, and he will join the Chennai Super Kings on Thursday (March 24). The Indian Premier League (IPL) franchise and the all-family rounder’s have confirmed that he has received his visa papers to travel to India.

Moeen’s visa approved “He got his papers yesterday and is ready to fly,” his father, Munir Ali, said. “He will arrive in Mumbai in the evening and will immediately go into isolation,” said Kasi Viswanathan, the franchise’s CEO.

However, the visa clearance did not arrive in time for the player to play in the team’s first game. “He’s not available for the first game against the Kolkata Knight Riders, but we are relieve that the uncertainty is over,” said the franchise’s CEO.

The IPL begins on Saturday (March 26), with the Super Kings playing the first game as the defending champions.

According to Cricbuzz, the English all-rounder applied for the travel documents on February 28, but the visa took more than three weeks to arrive, despite the cricketer being a frequent visitor to India, having participated in the last three IPLs.