IPL 2022: BCCI meet with franchise owners to consider a Plan B in the midst of Omicron cases in India. 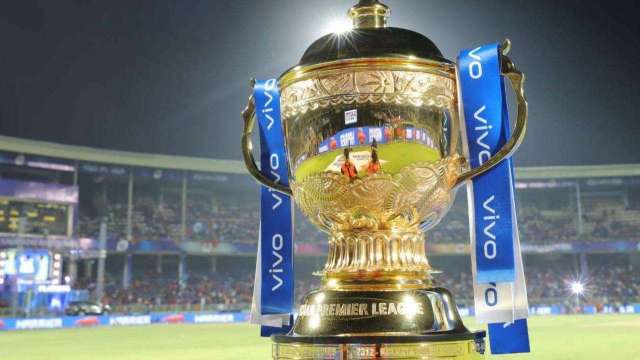 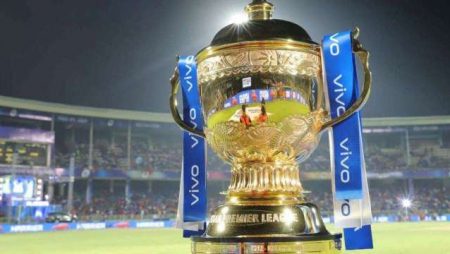 IPL 2022: BCCI meet with franchise owners to consider a Plan B in the midst of Omicron cases in India.

If the situation in India does not improve, the board may have to turn to Plan B in order to avoid any problems during the competition.

The Indian Premier League’s franchise owners, are expected to meet with the BCCI in the coming month. Due to an increase of Omicron instances in India. One of the meeting’s agenda items is to consider Plan B for the 2022 season of the IPL.

The competition is set to take place in April/May. And the Indian board is wary of any health risks that could derail the event. The IPL had to be moved to the United Arab Emirates earlier this year after COVID-19 instances were discovered in the IPL camps.

The event was called off in May, and the second leg was held in the United Arab Emirates. If the situation in India around the coronavirus epidemic continues steady. The next season might begin on April 2.

BCCI not considering UAE as option for IPL 2022

The BCCI, however, is not considering moving the IPL to the Gulf country, according to sources. If the situation in India does not improve, the board may have to resort to Plan B to avoid any mishaps during the competition.

“The conference will mostly serve as an introduction. With the BCCI onboarding the owners of the two new teams. Lucknow and Ahmedabad.” If the Covid/Omicron issue worsens, they are considering staging the entire event in Mumbai and Pune. Or in the Gujarat cities of Ahmedabad, Baroda, and Rajkot.

On Cricbuzz, various franchise owners were reported as saying. “The owners would be apprised of the choices as well as things to look forward to in the big auction.”

Meanwhile, the BCCI is considering staging the IPL 2022. Big auction over two days in the second week of February.

The retentions, in which the current eight teams published their list of retained and dismissed players, took place earlier. Before the major auction, the two teams from Ahmedabad and Lucknow will choose their players.

One Reply to “IPL 2022: BCCI meet with franchise owners to consider a Plan B in the midst of Omicron cases in India.”