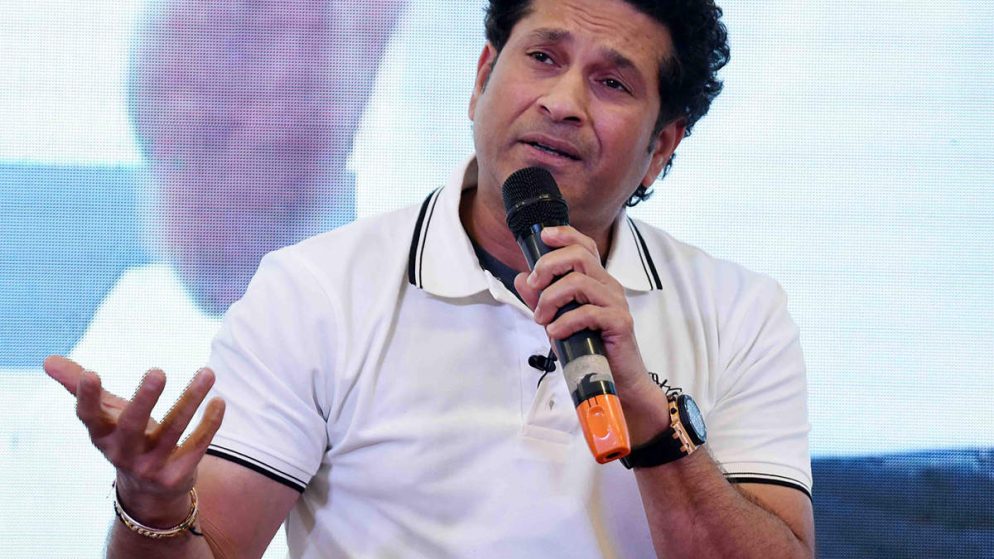 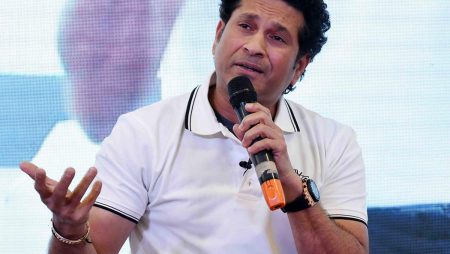 Indian cricket veteran Sachin Tendulkar gave crucial advise to India batters. On how to deal with South African bowlers in their own backyard. Also, Emphasizing the need of “front foot defence.”

India will play three Tests in South Africa, the first of which will begin on Sunday in Centurion. Tendulkar believes that how well the Indian hitters utilise the front foot against the new ball. It would determine how well they perform in the three-match series against Kagiso Rabada and Lungi Ngidi.

The former India captain cited Rohit Sharma and KL Rahul’s batting in England as an example. Urging Indian hitters to emulate their success in South Africa.

“When Rohit and Rahul scored those runs in England, we saw exactly that. They were defeated on occasion, which is good. Every batter is thrashed. It’s fine since bowlers are there to pick wickets. When your hands begin to move away from your body. Though, you are more likely to edge the ball.” He Added.

In addition, Tendulkar claimed it was because both Rohit and Rahul played close to their bodies. That they were one of India’s most consistent performances in England.

“Because their hands were so close to their bodies, they were able to continue to bat. And also, that was the key difference between the prior, unsuccessful partnerships and the recent tour of England. Where the openers did a fantastic job “he stated

In the Test series, India, on the other hand, will be missing Rohit. With a hamstring injury, the right-hander, who was appointed to India’s vice-captain in red-ball cricket. Has been ruled out of the Test series.

Instead, KL Rahul was selected vice-captain, and Rohit was replaced in the squad by Priyank Panchal.

Moreover, In the Boxing Day Test in Centurion. Rahul is expected to start alongside Mayank Agarwal as India looks to win their first Test series in South Africa.

Also Read: Sourav Ganguly has no right to speak for the Selectors.