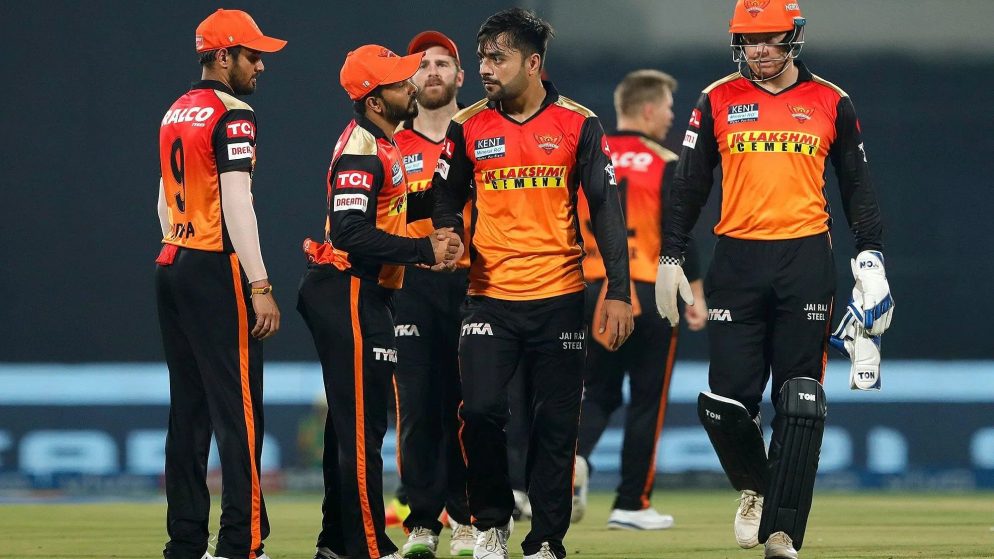 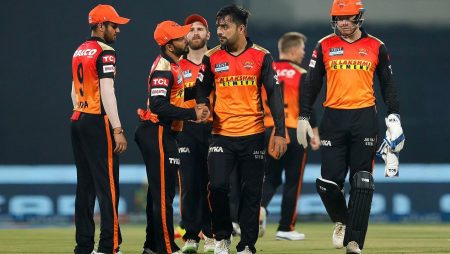 IPL 2022 Auction: 5 Players SRH Should Consider Buying. SunRisers Hyderabad (SRH) have retained only three players ahead of the auction and will look to bolster their squad at the event.

At the upcoming IPL 2022 mega auction, 10 teams, including the two new franchises – Lucknow Super Giants and Gujarat Titans – will compete for some of the biggest names in world cricket.

A total of 590 players have registered for the mega event, which will take place on February 12 and 13 in Bengaluru. SRH have only three players under contract ahead of the auction — Kane Williamson, Abdul Samad, and Umran Malik — and will look to bolster their squad at the event.

Here are five players SRH should target in the IPL 2022 auction.

After releasing both David Warner and Jonny Bairstow, SRH will look for a top-order batsman. Jason Roy of England, who played for them in the UAE leg of the tournament last season, could be the ideal choice for SRH. Roy can cause havoc at the top of the order, and SRH should look to acquire him.

Shikhar Dhawan can certainly help bolster SRH’s batting unit, which has been lacking in experience. Dhawan, who has previously played for the franchise, will also be quick to adjust. SRH should definitely try to re-sign a player of his caliber.

The franchises are expected to overpay for South African wicketkeeper-battler Quinton de Kock. After being released by the Mumbai Indians, de Kock’s name will be on the radar of every team. He has the ability to bat both at the top and bottom of the order. Furthermore, his wicketkeeping abilities are unrivaled. SRH should definitely look into hiring him.

With Rashid Khan deciding to leave SRH for the Gujarat Titans, SRH will be desperate to find someone to fill the spin bowling void. Chahal, who is currently a free agent after being released by the Royal Challengers Bangalore, can easily fill the void left by Afghanistan’s spinner.

Josh Hazlewood was instrumental in CSK’s title victory as well as Australia’s T20 World Cup victory last year. Hazlewood has a knack for hitting the right lengths and the ability to take wickets in crucial situations. SRH should try to acquire him at auction.

One Reply to “IPL 2022 Auction: 5 Players SRH Should Consider Buying”