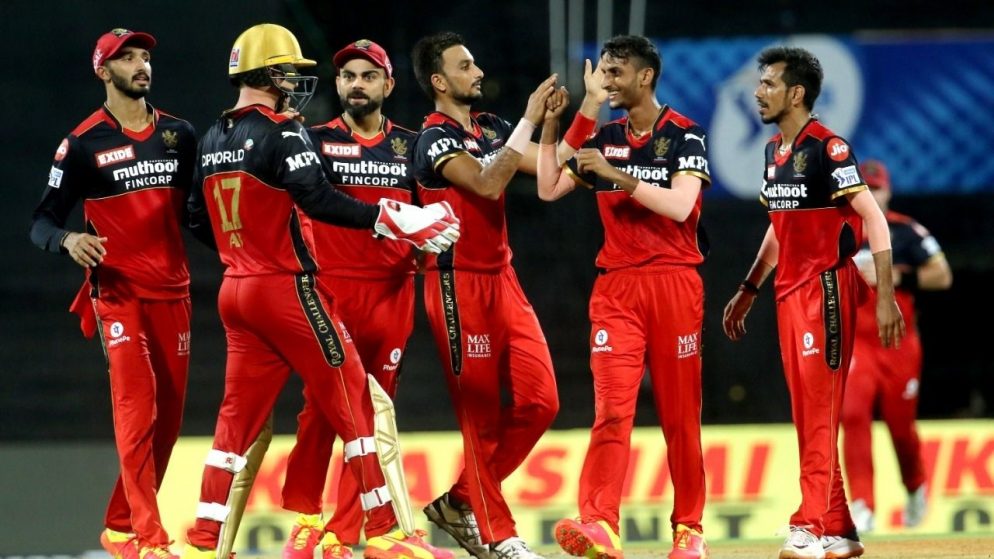 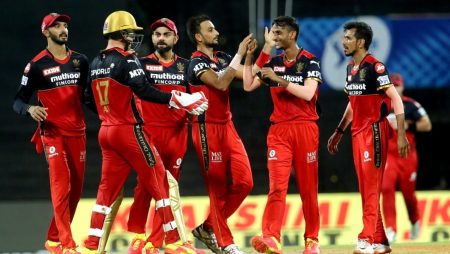 IPL 2022 Auction: 5 Players RCB Should Consider Buying. The Royal Challengers Bangalore (RCB) have retained three players and will look to strengthen their team at the upcoming IPL 2022 auction.

A total of 590 players are expected to be auctioned off during the IPL 2022 auction, which will take place from February 12 to 13 in Bengaluru. While the existing eight franchises retained some players ahead of the auction, the two new teams, the Lucknow Super Giants and the Gujarat Titans, each named three draft picks last month.

The RCB have retained three players ahead of the IPL auction — Virat Kohli, Glenn Maxwell, and Mohammed Siraj — and will look to strengthen their team at the upcoming event.

The following players have been retained by the RCB:

Also Read: Rohit Sharma hopes to join the elite club of captains with a win over the West Indies in the 3rd ODI.

Here are 5 players RCB should consider buying in the IPL 2022 auction.

David Warner has been one of the IPL’s most consistent performers. Aside from his exploits with the bat at the top of the order, Warner is an excellent leader, having led the SunRisers Hyderabad to the IPL title in 2016. Because Virat Kohli will not be captaining the Royal Challengers Bangalore this season, Warner could be a viable option to take his place.

For the past two seasons, the New Zealand pacer has been in excellent form for the Mumbai Indians. The five-time champions, however, released him. Boult, who played in the 2020 IPL final, has the potential to spark a bidding war. RCB have been lacking a marquee wicket-taking pacer in recent years, and Boult can certainly fill that void.

Rahul Chahar was a key figure in Mumbai Indians’ successful run to the 2020 final. With the release of Yuzvendra Chahal by RCB, Rahul Chahar could be the ideal replacement.

After years of struggle due to recurring knee injuries, Mitchell Marsh has finally regained his form as he helped Australia to the T20 World Cup title last year. He has the ability to pick wickets as well as be a match-winner with the bat. The RCB should look into acquiring the services of Australia’s all-rounder.

Dewald Brevis of South Africa was the tournament’s top scorer, with 506 runs in six matches, and was one of the tournament’s stars. RCB should consider buying him and developing him as a finisher.