India Will Seek a Reliable Captain for Future in the IPL 2022 Season: Ravi Shastri 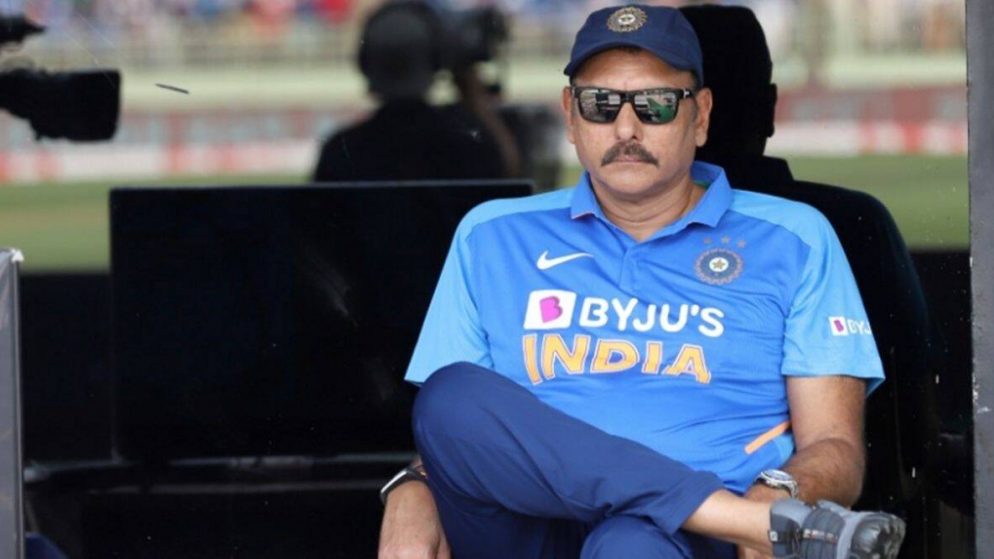 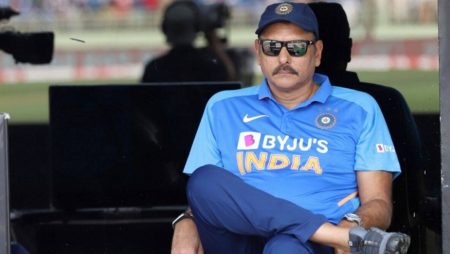 India Will Seek a Reliable Captain for Future in the IPL 2022 Season: Ravi Shastri

Former Indian cricket team head coach Ravi Shastri said on Tuesday that the 15th edition of the IPL is an opportunity to find a “solid” future captain for the Indian cricket team. From Rishabh Pant to Shreyas Iyer, the upcoming tournament could be primarily about discovering the next generation of Indian leaders. He did, however, praise current India captain Rohit Sharma. Who has taken over for Virat Kohli in all formats over the last few months.

“Virat is no longer captain, but Rohit has also been outstanding, particularly in white ball. India will consider who will captain the team (in the future): Shreyas Iyer, Rishabh Pant, and KL Rahul. “

India will be looking for a solid captain for the future: Ravi Shastri

“… That’s the beauty of the IPL; the last time we saw Venkatesh Iyer. No one had heard of him, and by the end of the tournament, he was in the Indian team. As a result, you prepare for the unexpected.”

Gujarat Titans skipper Hardik Pandya has remained tight-lipped about his return to bowling. But Shastri believes the entire country will be “very closely watching” his every move in the upcoming IPL.

Pandya, who will captain the Gujarat Titans when the new franchise makes its debut in the Indian Premier League in 2022.

The star Indian all-rounder has yet to play a competitive match since last year’s ICC T20 World Cup in the UAE due to a lower back injury.

“The entire country would be very closely watching Hardik Pandya in the IPL because we all know what he is capable of,” Shastri said on Tuesday.

Shastri also said fast bowling could get more attention than anything else in the upcoming IPL, with the next T20 World Cup scheduled to be played in the hard and bouncy pitches of Australia.

“The entire country would be very closely watching Hardik Pandya in the IPL because we all know what he is capable of,” Shastri said on Tuesday.

The tournament will feature ten teams this year, with the addition of Gujarat Titans and Lucknow Super Giants.