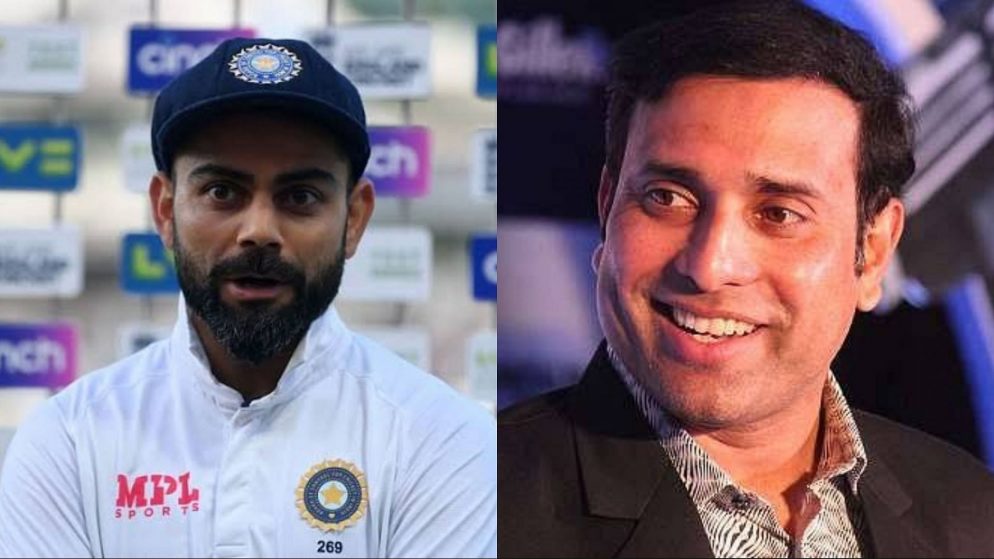 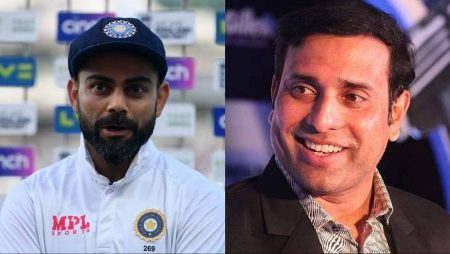 India vs New Zealand: VVS Laxman has been questioned about a number of injuries. In preparation for the Mumbai Test match against New Zealand, Team India is in camp. Virat Kohli made no mention of the injuries, according to Laxman. I was wondering about the press conference yesterday. If something had happened earlier in the day. Before the second Test match of the India vs New Zealand series got underway in Mumbai.

The Board of Control for Cricket in India issued a press release, revealing Ajinkya Rahane, Ravindra Jadeja, and Ishant Sharma. They will miss the game because of their respective injuries. At the toss earlier today, captain Virat Kohli declared himself, Mohammad Siraj, and Jayant Yadav as substitutes for the injured trio.

“Did something happen this morning? But Virat Kohli said nothing about it in the press conference yesterday. It is obviously a big blow. Jadeja was injured in that England series and Axar Patel came in and he was named Player of the Series,” VVS Laxman said.

India vs New Zealand: According to the BCCI’s press release, Rahane picked up a minor hamstring strain. On the final day of the Kanpur Test while Ishant Sharma dislocated his left little finger. While Ravindra Jadeja suffered a right forearm injury. So all three players were ruled out of the Mumbai Test match. And then Shubman Gill and Mayank Agarwal have given India a strong start in Mumbai against New Zealand.

Lastly, India captain Virat Kohli won the toss in Mumbai. Also, decided to bat first, openers Shubman Gill and Mayank Agarwal have started well at the Wankhede Stadium. The home side has scored 64 runs in the first 22 overs without losing a wicket. Moreover, Agarwal has aggregated 30 runs, while Shubman Gill is on 34.

Visit also: Ishan Kishan played a gusty knock of 49 for India A in their second unofficial Test against South Africa