India vs New Zealand: Virat Kohli won the toss in the second Test 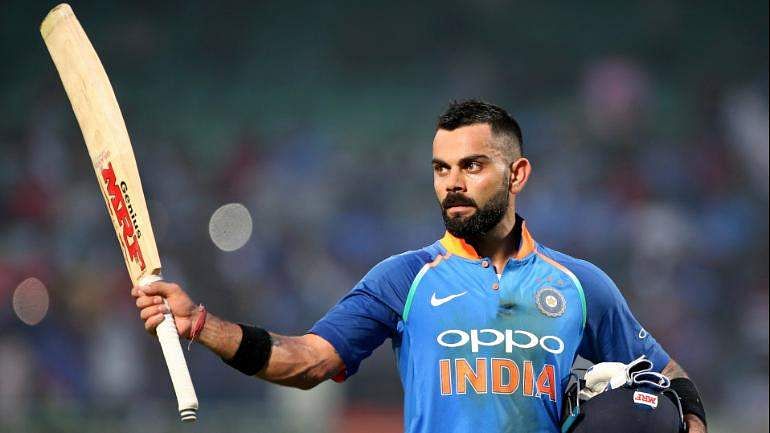 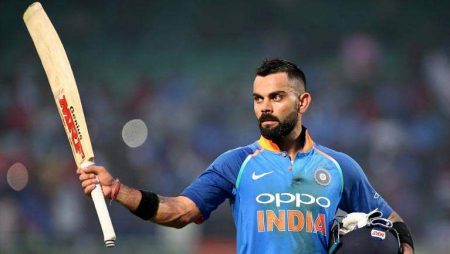 India vs New Zealand: Wasim Jaffer shared a funny clip. After Team India captain Virat Kohli won the toss in the second Test. Against New Zealand in Mumbai. Due to damp conditions, there was a one or two-hour delay. At Wankhede Stadium, Kohli stepped out to toss the ball. Thankfully for India, Kohli won the toss and chose to bat first.

Furthermore, Virat Kohli has not enjoyed great luck with the coin. Kohli lost two crucial tosses during the T20 World Cup 2021. Also, India had to bat first in challenging conditions. Against both Pakistan and New Zealand. Kohli returns to international cricket after a short break with the Mumbai Test. During the three-match T20I series, he was rested. Against the Kiwis, as well as the thrilling draw in Kanpur in the first Test.

India is missing the services of Ajinkya Rahane, Ishant Sharma, and Ravindra Jadeja. It is for the second Test, all of whom picked up injuries during the first Test. New Zealand is without their captain Kane Williamson. Also, whose elbow injury has flared up again. While Kohli has taken over for Rahane, Jadeja has been replaced by Jayant Yadav. Then Ishant was succeeded by Mohammed Siraj. For the Kiwis, Daryl Mitchell has taken over for Williamson, and Tom Latham is the team’s captain.

India vs New Zealand: Virat Kohli said prior to the Mumbai Test that it is critical for players to be given respite. In the current situation, cricketers are continually trapped in bio-bubbles.

“Lastly, it is important to refresh mentally. To practice in a place where we didn’t have a structured environment or with no cameras makes a huge difference. To maintain the quality we must consider such things. Managing workload is more important from the mental point of view,” Kohli said.

India vs New Zealand: “In any position, I want to give it my all and do the best I can for the team. That is something I am very proud of. It’s all about putting in the time and effort. At the end of the day, you know you’re totally prepared when you walk onto the field,” Virat Kohli added.

Visit also: IND vs NZ: Senior players Ajinkya Rahane, Ravindra Jadeja, and Ishant Sharma were ruled out of the the second Test