India vs New Zealand: Aakash Chopra says “He doesn’t look like a Test opener to me” on Shubman Gill 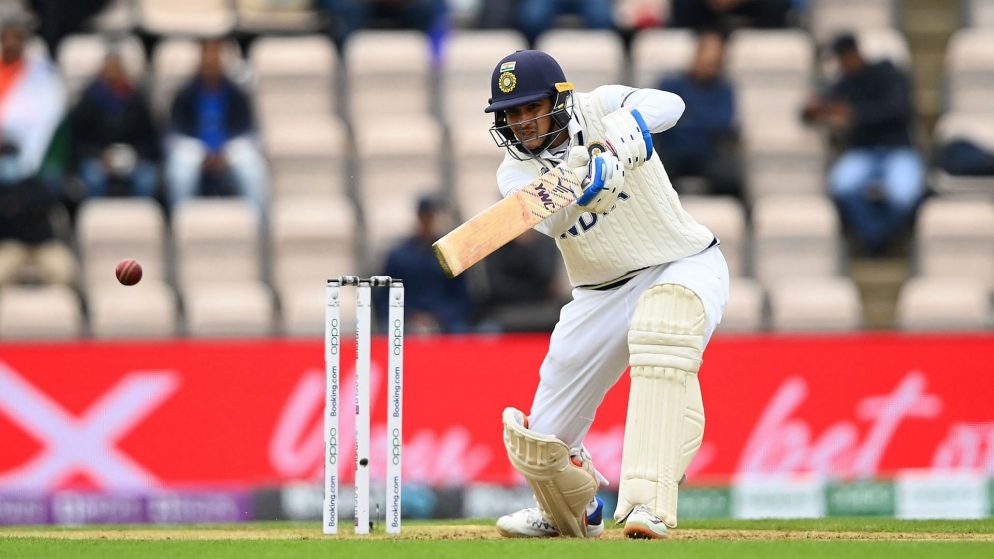 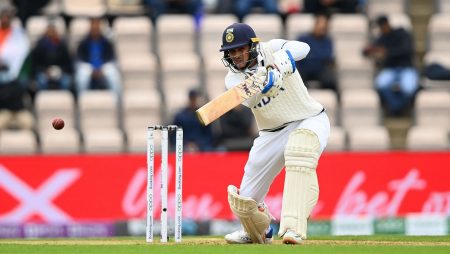 India vs New Zealand: According to Aakash Chopra, Shubman Gill lacks the necessary technique for a Test opener. Also, once he hits in the middle order, his real game will appear. On an opening day, Gill smashed a 52-run knock in India’s first innings. In the Test against New Zealand in Kanpur. However, Kyle Jamieson bowled him through the fence shortly after the lunch break. During a conversation on Star Sports, I was thinking about Shubman Gill’s knock. Gill’s technique, according to Chopra, is not suited to bat at the top of the order.

“Whenever I see him play, he doesn’t look like a Test opener to me. The way he plays inside the line, the outside edge and inside edge are both exposed,” Aakash Chopra said.

“But when he plays spin, he is tall and uses his feet well, uses the reach very well, his footwork is impeccable and his defense is also solid. The bat is always in front of the pad,” Chopra said.

Early in his innings, Gill almost escaped a leg-before decision against Ajaz Patel. For the majority of his tenure in the center, he was at ease against spin. Gill’s actual potential, according to Chopra, will be revealed once he bats in the middle order.

India vs New Zealand, “In my opinion, he is a middle-order batter, he has been made to open. He has done well as an opener but his true color and form will be seen when he bats in the middle order,” Aakash Chopra said.

Lastly, Chopra was also slightly perplexed by reports. Also, suggested Mayank Agarwal would have been preferred. Ahead of Shubman Gill as an opener before KL Rahul got injured.

“People were saying that you should make Shubman bat in the middle order. But Shubman Gill was before Mayank in the pecking order, so why were you sending him down the order. If the slot was made available, it should have been given to the one who had the first right,” Chopra said.

Visit also: Pat Cummins says “I’m naturally quite a calm person. I’m quite positive. I’ll be leaning on everyone.”