IND will host SA for a five-match T20Iseries in June. 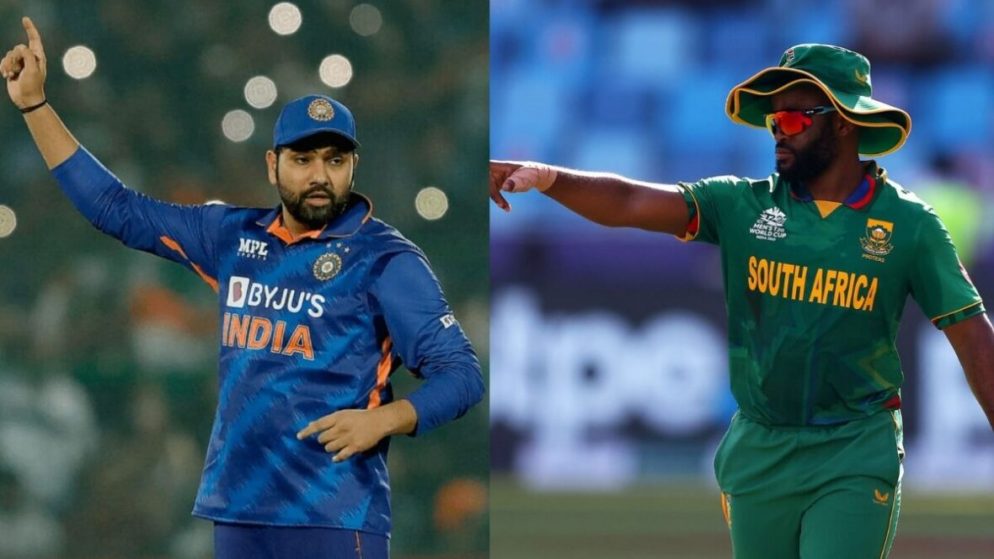 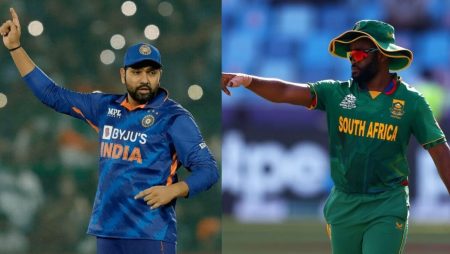 Following the conclusion of the 15th edition of the Indian Premier League; the Indian cricket team will face South Africa in a five-match Twenty20 International series (IPL). This series will be play entirely at home.

This series will be held before the Indian team travels to England for a full-fledged limited-overs assignment. The series against South Africa will begin on June 9, 2022, and conclude on June 19, 2022.

The five Twenty20 International (T20I) games between; India and South Africa will be play in Chennai, Cuttack, Vizag, Rajkot, and Delhi. The BCCI Apex Council also stated that the venues for the series have been confirm with the weather conditions in mind.

BCCI official: IND will host SA The series is part of the Future Tours Programme

According to an official, this limited-overs series between the two teams is part of the Future Tours Programme (FTP), and the Board of Control for Cricket in India (BCCI) has decided that the series will take place after the conclusion of the IPL on May 29th, 2022.

“The Board of Control for Cricket in India (BCCI) has already stated that the IPL will be held in Mumbai and Pune from March 26 to May 29, and the Twenty20 series against South Africa will begin approximately 10 days later.” “This is part of the FTP and will be played after the IPL,” a BCCI official explained.

In recent times, the Indian team has had a stellar run in T20Is. India has been on a red-hot winning streak in the T20I format of the game, having won their last 12 T20I matches. Rohit Sharma and his men thrashed Sri Lanka 3-0 at home in their previous T20I assignment and demonstrated complete dominance over the Sri Lankan outfit in the recently concluded T20I series between the two Asian outfits.

3 Replies to “IND will host SA for a five-match T20Iseries in June.”