Despite the axe, Suresh Raina love for CSK remains strong. 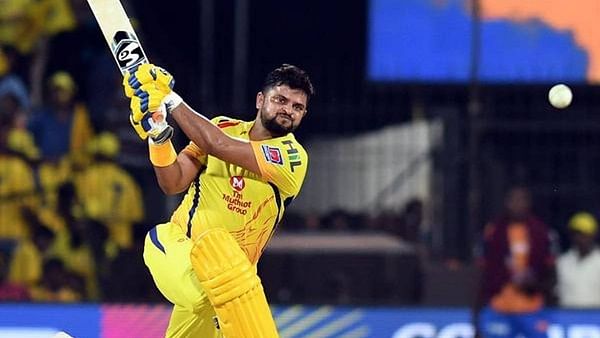 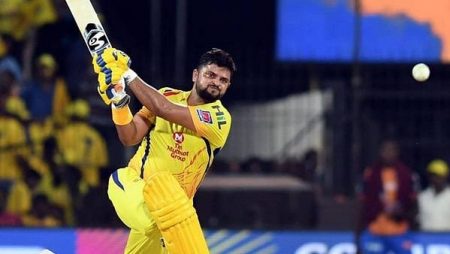 Despite the axe, Suresh Raina’s love for CSK remains strong. The brave left-hand batter, who has been one of CSK’s most prominent scorers over the years, was pass over in the 2022 auction.

It is not always easy for a cricketer to adjust to the harsh reality of being ignore. Especially in a tournament that he has previously dominated. Suresh Raina is one such cricketer who made headlines following the Indian Premier League. (IPL) mega auction last month after failing to secure a team.

But the 35-year-old southpaw did not forget his old team, the Chennai Super Kings (CSK), for whom he has played a number of memorable knocks and helped the franchise win the coveted title on multiple occasions.

Raina, the fourth highest run-scorer in IPL history with over 5,000 runs, demonstrated that he had not forgotten the Super Kings when he commented on a post made by the franchise on their Instagram account about their star batter Ambati Rayudu.

Also Read: Five practice venues have been identified for IPL teams to begin training in mid-March.

Suresh Raina recalls his former team and colleague in CSK.

The CSK captioned a photo of a bespectacled Ambati in their account, “Amba-ck in the house of Yellove!” Rayudu is seen staring at the camera in the photo, which also features CSK captain Mahendra Singh Dhoni and ace players Dwayne Bravo and Ravindra Jadeja.

Raina commented on the photo, “Legend,” and then added two emojis: love and blessing.

The daring left-handed batter spent 11 years with the CSK, scoring 4,687 runs in that time. CSK CEO Kashi Viswanath described him as “one of the team’s most consistent performers,” admitting that it was difficult to ignore Raina in this year’s auction. However, in a video shared by CSK on their YouTube channel, the top official explained why the Super Kings ignored the experienced batter, saying, “… the team composition depends on the form and kind of team which any team would like to have so that’s one of the reasons why we thought he may not fit into this team.”

Rayudu, on the other hand, was select by the Kings at the auction for INR 9.75 crore. Chennai had to compete with Sunrisers Hyderabad and Delhi Capitals for the batter, who is the 13th highest scorer in the IPL.

Also Visit: Dewald Brevis: MI has always been my favorite

3 Replies to “Despite the axe, Suresh Raina love for CSK remains strong.”