IND vs SL: Sri Lanka pacer Dushmantha Chameera has been ruled out of the second Test. 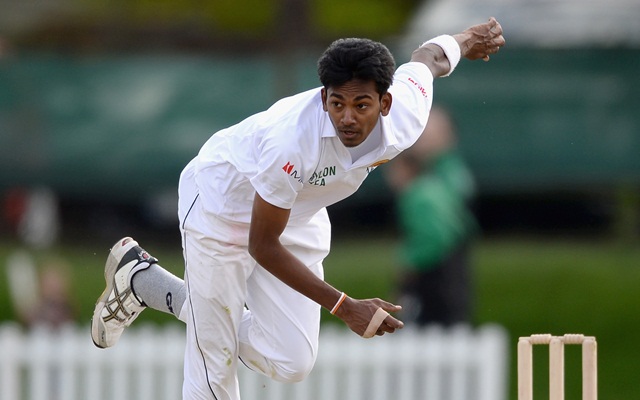 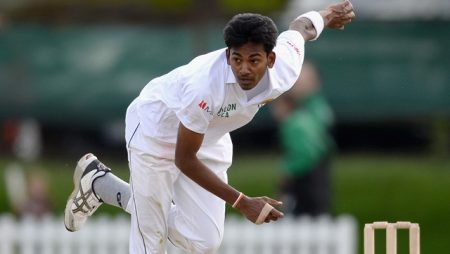 IND vs SL: Sri Lanka pacer Dushmantha Chameera rule out of the second Test. Chameera did not take part in the Mohali Test.

Dushmantha Chameera of Sri Lanka rule out of the second Test against India. From March 12, it will be a day-night affair with pink ball at Bengaluru’s M Chinnaswamy Stadium. Sri Lanka is already 0-1 down in the series, having lost the first game by an innings and 222 runs.

In the case of Chameera, it has been reported that his workload is being manage. Despite the fact that a lot of cricket is schedule to be play in the near future. He is also a member of the upcoming Indian Premier League (IPL), which will begin on March 26. He will play for the Lucknow Super Giants, who purchased him for INR 2 crore.

Moreover, According to The Island, the medical panel has advised the Sri Lanka team to manage Dushmantha Chameera’s workload. Its also been suggested that Chameera should only play white-ball cricket until the upcoming T20 World Cup in Australia later this year. A 50-over World Cup will also be held in India next year.

It is unclear whether the pace bowler was in contention to play the day-night Test in Bangalore, but it appears unlikely that he will play any red-ball cricket for the foreseeable future.

Dushmantha Chameera ruled out of the second Test.

Meanwhile, it has been reported that Sri Lanka batter Pathum Nissanka is suffering from back pain ahead of the second and final Test against India. The 23-year-old was the Islanders’ only bright spot in the Mohali Test, scoring an unbeaten 61 in the first innings. If he is rule out of the Test, Sri Lanka only has Dinesh Chandimal and Kusal Mendis as replacements, and it remains to be seen who gets the nod.

Also Read: WWC 2022: Omaima Sohail bowls a 7-ball over against South Africa after the umpire fails to count the balls.