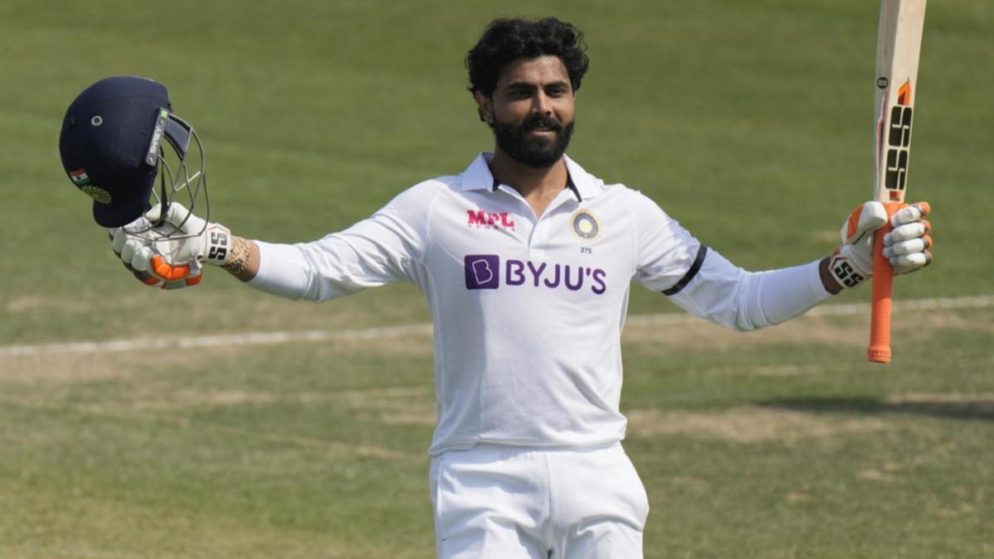 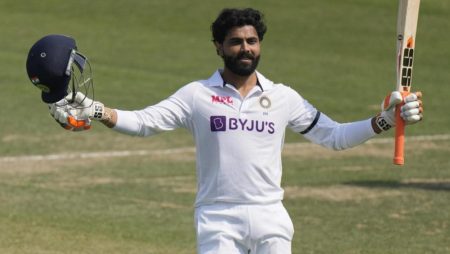 IND vs SL: Ravindra Jadeja’s Bengaluru Bowling Record Is A Massive Warning To Sri Lanka. The Sri Lankan team will be wary of Ravindra Jadeja after his all-round heroics in Mohali, and his record in Bengaluru will make them even more nervous.

Ravindra Jadeja ascended to the top of the ICC player Test rankings for all-rounders after a brilliant performance against Sri Lanka in the opening Test in Mohali. The 33-year-old was simply brilliant with both the bat and the ball as India thrashed Sri Lanka by an innings and 222 runs to take a 1-0 lead in the two-match series. The Sri Lankan team will be wary of Jadeja after his all-round heroics, and his record in Bengaluru will make them even more nervous.

Jadeja has taken 17 wickets in three Test matches in Bengaluru, the third most for him at any venue.

Only Mohali (27 wickets) and Delhi have Jadeja picked up more wickets in a single venue (19 wickets).

Jadeja has taken 17 wickets in those overs, including one five-wicket haul.

Jadeja’s average and strike rate at the venue are even more impressive. In Bengaluru, the India all-rounder has maintained an average of 8.88 and a strike rate of 20.60.

However, Ashwin’s other bowling statistics at this venue pale in comparison to Jadeja’s. In his four Test matches in Bengaluru, the 35-year-old Ashwin has bowled a total of 145.2 overs across seven innings.

Ashwin has taken 23 wickets, including two five-wicket hauls. In Bengaluru, his bowling average is 17.60 and his strike rate is 37.90.

Both Jadeja and Ashwin will be crucial to India’s hopes of sweeping the two-match series against Sri Lanka by winning the second Test in Bengaluru.