IND vs NZ 2021: Deep Dasgupta says “That was a bit surprising” on Iyer 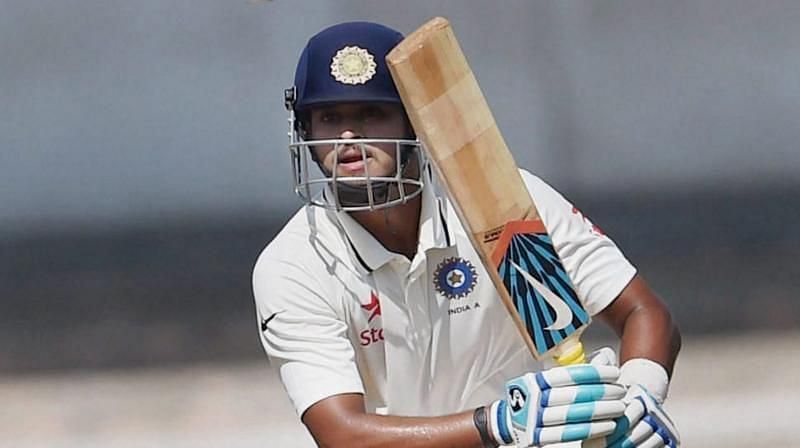 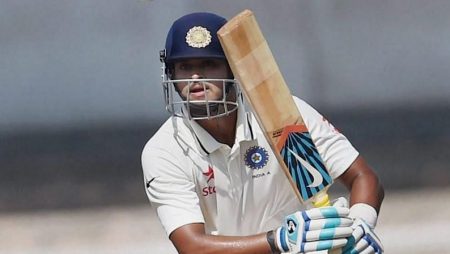 IND vs NZ 2021: Deep Dasgupta has filled the void in the center of the sequence. Due to Virat Kohli’s unavailability in the first Test. Shreyas Iyer was previously revealed by Ajinkya Rahane. In place of Suryakumar Yadav, he will make his Test debut. After Rahul’s injury, Yadav was a late addition to the Test squad. During the England tour, the middle-order hitter sat out. He was a late-game injury replacement for Prithvi Shaw. Iyer was also called up for the first time for the home series. The match is against New Zealand and will take place in Kanpur tomorrow.

“That was a little bit surprising, you know Surya was there in England, but now Shreyas is not only here now but he is playing as well,” Deep Dasgupta said.

IND vs NZ 2021, “But, Shreyas has got a very good first-class record, he’s scored over 4500 runs with an average of over 50. So, he’s earned his stripe, it would be wrong to say that he has not,” Dasgupta said.

Furthermore, Dasgupta replied to a question that was directed towards Rahane’s potential future. Also, with the team and the probable players to replace him in the playing XI. He felt that the series was against New Zealand. It should not be Rahane’s final chance to redeem himself.

“There are enough players to replace Rahane. Gill, I feel is better suited in the middle order. There is Shreyas Iyer, Suryakumar, and Hanuma Vihari. Obviously, Rahane’s last two years have not gone that well but, I don’t think this will be the last chance for Rahane, it will be unfair to judge him on the basis of solely on this series,” Dasgupta said.

“This series is very important 100%, but he needs to be there for the South Africa series and a call can be taken midway through that tour regarding his future,” Dasgupta opined.

Lastly, Rahane has been battling poor form. It is for a prolonged period of time now with a match-winning ton. Also, in the Boxing Day Test, last year was the lone bright spot. And then calls to exclude him in the latter half of the tour of England. They were very vocal, but the management chose to persist with the deputy.