IND vs NZ 2021: Ajinkya Rahane says “Spin-friendly but good to bat on” 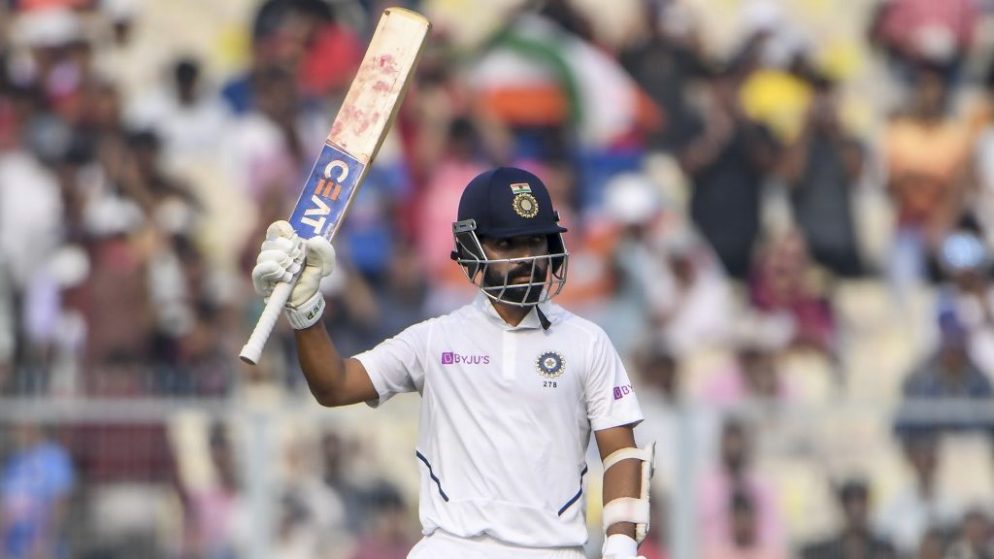 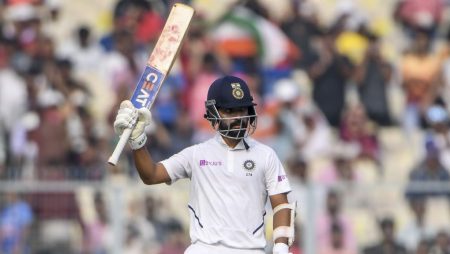 IND vs NZ 2021: Ajinkya Rahane has provided an overview of the different types of pitches. Also, what to expect during the Test series between India and New Zealand. Which begins in Kanpur tomorrow. The pitches will be spin-friendly, but still good for batting, according to Rahane. In the World Test Championship, India is attempting to make the most of its home advantage. Rahane was questioned about the abundance. The impact of bowler-friendly wickets on hitters in Test cricket. Indian wickets, he responded, will also reward hitters for their efforts. With adaptability, it is the most difficult aspect of international cricket.

IND vs NZ 2021, “See, right now, we are into the ICC [World] Test Championship and home advantage… you have to make the most of it and in India, we are backing our bowlers to take 20 wickets, and as I said that [there will be] spin-friendly wickets. We are going to play on those kinds of wickets [but] at the same time it will be good to bat. Batsmen will have to apply themselves; if they get set, they’ll have to convert it to a big one,” Ajinkya Rahane said.

“That is the challenge as a batsman. When you play at the highest level, you’ll have to adapt according to the situation, the conditions and once you are set, try and get a big one. But yeah, in the future we are going to play in the pitches which won’t be just spin-friendly and you’ll see that,” Rahane said.

Lastly, the two-Test rubber is the first time in India and New Zealand. They will clash in the format after the first WTC final next year. Also, this three-year-old competition has coincided with an era of bowlers, mainly pacers, in the Test arena. This has seen teams design pitches tailor-made for their bowlers. At home even as their batters continue to struggle overseas. India’s success in Australia and England are a few exceptions to this trend.

Read more: IND vs NZ 2021: Gary Stead and Rahul Dravid will be rivals again, after 22 years

Visit also: India vs NZ 2021: Kyle Jamieson admits that the upcoming India tour will be a challenge