In Centurion, Team India hosts a “Fiery BBQ Night” ahead of the South Africa Tests. 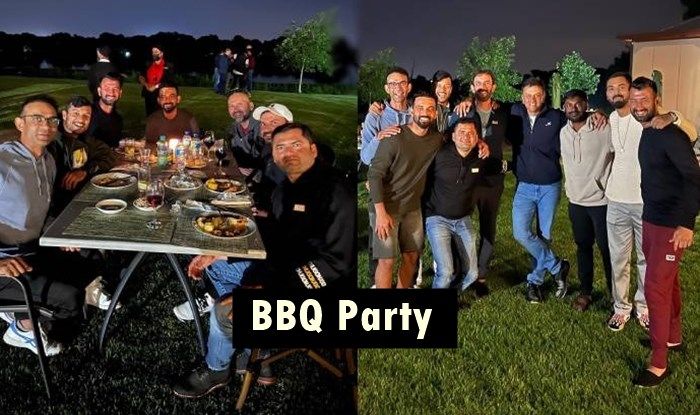 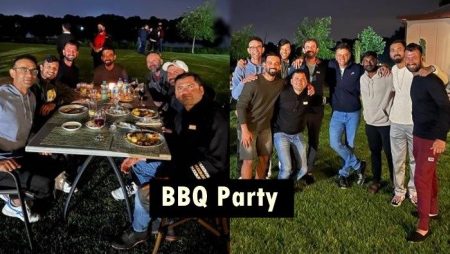 In Centurion, Team India hosts a “Fiery BBQ Night” ahead of the South Africa Tests.

Team India members were spotted having fun during their time off from cricket. Posting photos from their “BBQ night” on social media.

The Indian men’s cricket team will play a three-match Test series in South Africa. Beginning December 26, followed by an ODI series. The Indian squad has resorted to online sessions to prepare, for the important visit due to a dearth of warm-up games.

Members of the team shared photos from their “BBQ night” on social media in addition to their hard practice schedule. Mayank Agarwal, the opener, shared photos of KL Rahul, Cheteshwar Pujara, Ajinkya Rahane, Rahul Dravid, and other members of the support staff.

“There’s nothing like a fiery BBQ night,” the caption stated.

Also Read: “Love Is In The Air”: Peter Siddle, kisses a teammate during a Big Bash League match.