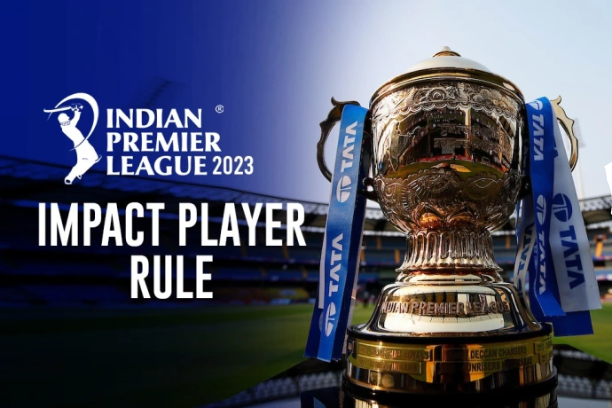 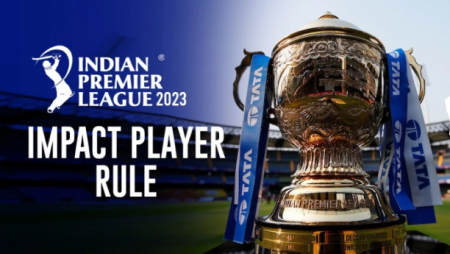 Impact Player regulation expected to apply limited to Indian players in IPL 2023. During the live game, the team will limit to four overseas players due to the rule.

The Impact Player rule is likely to apply only to Indian players in the upcoming Indian Premier League season. The Board of Control for Cricket in India (BCCI) introduced the Impact Player concept for the upcoming IPL edition last December 1. Though the board has yet to provide details on how it will work.

Also Visit: The BCCI released the schedule for India’s next home series against Sri Lanka, New Zealand, and Australia.

The Impact Player rule allows a side to identify a substitute during a match that is already in progress.

Teams can nominate four replacement players and use one during the live match to replace any player from the starting eleven.

“Beginning with the IPL 2023 Season, a tactical/strategic concept. Introduced to add a new dimension to IPL, wherein one substitute player per team will be able to take a more active part in an IPL match. The regulations pertaining to the same will be issued shortly,” BCCI said in a note on December 1.

However, teams are likely to exploit this rule in the upcoming edition by bringing in a specialist batter. In place of a bowler while chasing and a specialist bowler in place of a batter while defending, undermining the credibility and importance of all-rounders.

“The concept is to allow one substitute player per team to take a more active part in a match, adding a new tactical / strategic dimension to the game. A number of team sports, such as football, rugby, basketball, and baseball, allow teams to make tactical substitutes. The substitute is allowed to perform or participate like any other regular player,” the BCCI stated.