The BCCI released the schedule for India’s next home series against Sri Lanka, New Zealand, and Australia. 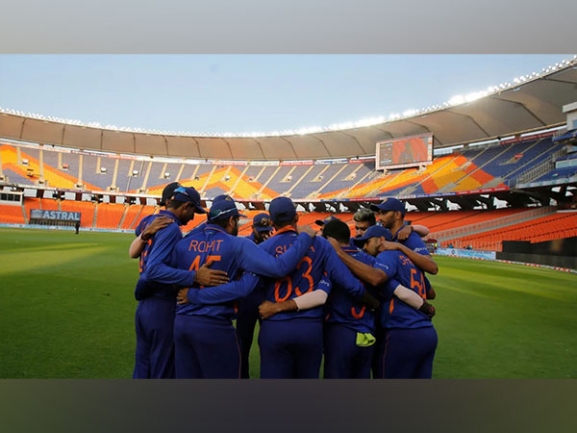 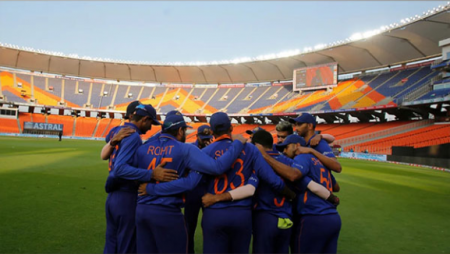 The BCCI released the schedule for India’s next home series against Sri Lanka, New Zealand, and Australia. The schedule begins on January 3, 2023 and ends on March 22, 2023.

The BCCI release the schedule for India’s next white-ball series against Sri Lanka and New Zealand. Which will begin on January 3, 2023. After hosting the two teams, India will welcome Australia for a red-ball series followed by three one-day internationals. All games will be play in India, according to the BCCI’s packed schedule, which concludes on March 22.

Sri Lanka will visit India in January for a three-match T20I series. Followed by the same number of ODIs, with the games being stage at six different sites. Also after the Sri Lanka series concludes on January 15, India will host New Zealand for three T20Is and as many ODIs. The six games versus New Zealand, like the games against Sri Lanka, will be played at six separate venues.

In addition, All three series involve one-day internationals (ODIs), which will assist the four countries prepare for the ODI World Cup 2023, which will be hosted in India. The clubs finishing in the top eight spots in the Super League points table will also advance to the main event. The hosts, India, have won automatic qualifying.

Moreover, Back-to-back home games will assist the Men in Blue evaluate the circumstances and develop an appropriate approach for the ODI World Cup. The Test series against Australia will be crucial if India is to reach the World Test Championship finals. Also to finish in the top two, India must win all of their remaining

Also Visit: WTC final is expected to take place on June 7, just a few days after the IPL 2023 final.