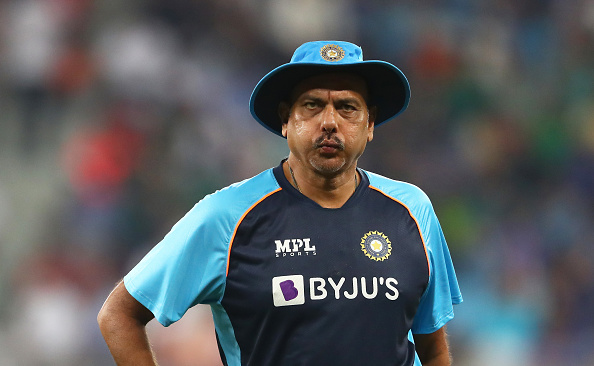 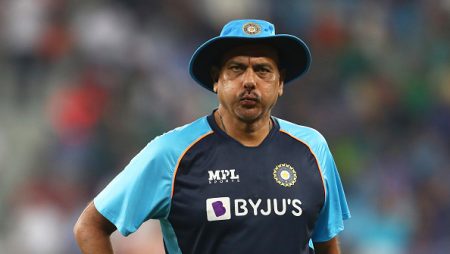 Virat Kohli’s Test captaincy came to an end in January, when India lost a three-match red-ball series to South Africa. The visitors were defeated 1-2, and Kohli announced that he would step down as captain after the series.

Former head coach Ravi Shastri lent his full support to Kohli. In an interview with India Today. Shastri stated that if Kohli had continued as Test captain, he would have at least 50-60 wins and many people would be unable to comprehend his achievement. Former teammate Sanjay Manjrekar, on the other hand, was not pleased with Shastri’s remarks.

Manjrekar told News18 that while he was a “huge admirer” of Shastri, he didn’t understand his comments. Manjrekar also referred to it as “Shastri 2.0.”

“I’m at a loss for words. Ravi Shastri was a huge fan of mine. I played under him, and he was a great fighter and senior. I’m not sure what Shastri 2.0 is all about. I don’t react to what he says in public because it’s expected “, he explained.

“I don’t want to offend anyone. He doesn’t make very intelligent remarks, and you can see his agenda behind them. It’s not a true cricket observation “He went on to say.

With Kohli stepping down as red-ball captain, the BCCI has yet to name a new Test captain.

After the T20 World Cup, the 33-year-old also resigned as T20I captain, and he was quickly removed as ODI captain as well. In December of last year, the BCCI named Rohit Sharma as the new full-time white-ball captain.

One Reply to “I’m Confused About Ravi “Shastri 2.0”: Sanjay Manjrekar”