‘I am not overly concerned,’ says Deep Dasgupta, of Rohit Sharma and Virat Kohli’s form. 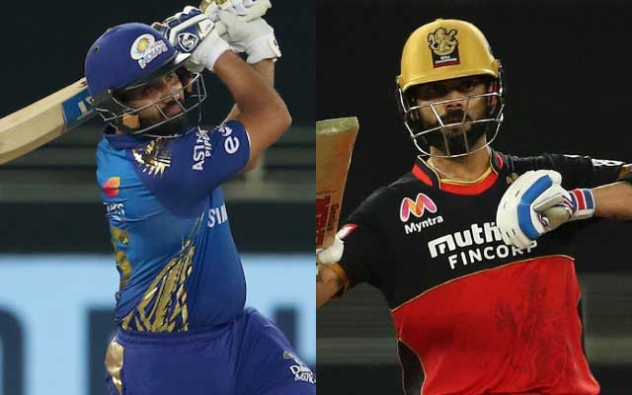 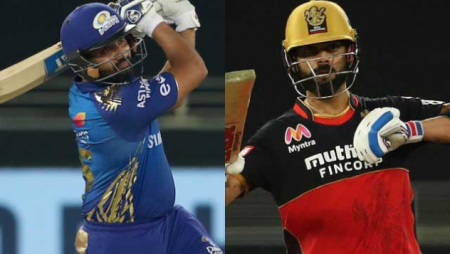 ‘I am not overly concerned,’ says Deep Dasgupta, of Rohit Sharma and Virat Kohli’s form. Dasgupta is hopeful that both experienced players will regain form during the bilateral series or the Asia Cup.

There have been close matches in the first half of the Indian Premier League 2022. The tournament is certainly heading in an exciting direction as the business end approaches. Teams like the Rajasthan Royals (RR) and Gujarat Titans (GT) have been outstanding. They now only need a couple of wins to secure their place in the playoffs. However, the Mumbai Indians (MI) have been disappointing, with no wins in eight appearances. The Royal Challengers Bangalore (RCB) have fallen off the top with average performances in the fifth week of the current season.

The two key players, Rohit Sharma and Virat Kohli, have failed to deliver for MI and RCB, respectively, and have fallen short of expectations. Rohit has 153 runs in eight games at an average of 19.13, with a high of 41. Kohli, on the other hand, has only 128 runs in nine appearances at an average of 16, with the highest score of 48. Both players have been deafeningly quiet after their best innings, which hasn’t helped the team’s cause.

Also Visit: Ravi Shastri Message to the Indian Cricket Team Regarding the Match Against Australia

When you play for a country, things are a little different: Deep Dasgupta

When asked if India’s mainstays’ form in the IPL is a cause for concern, Dasgupta responded that, while Rohit and Kohli are not in top form, he is not concerned because the situations are different when you play for your national team versus franchise cricket in the IPL. He believes there will be a good six-month gap before the World Cup and hopes that both experienced players will be able to regain form during the bilateral series or the Asia Cup.

“Yes, Rohit and Virat have not yet fired in the season, but am I concerned? Not particularly, but you would want them in good form with the World Cup coming up in October, and you would certainly want them back in form in a few months.” I am not overly concerned, in the sense that it is a little different when you play for your country and when you play for the franchise, and also because the World Cup is not immediately following the IPL, there will be a six-month gap where you will be playing Asia Cup and bilateral series, so there are a lot of games before the World Cup and I am not overly concerned.”

Also Read: “Could Be Walking Into The Indian Team.” says Ravi Shastri of the young pacer.