“Could Be Walking Into The Indian Team.” says Ravi Shastri of the young pacer. 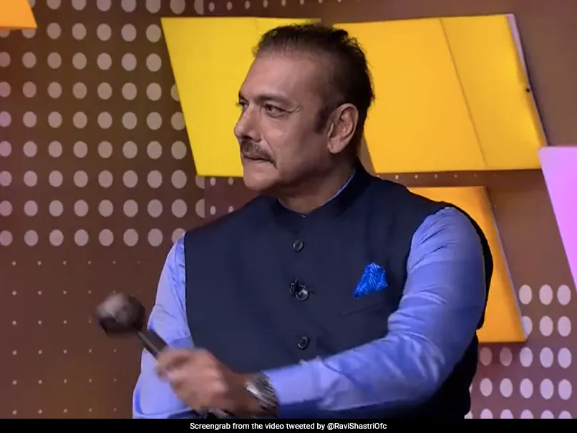 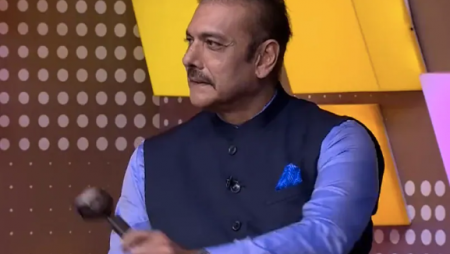 “Could Be Walking Into The Indian Team.” says Ravi Shastri of the young pacer. Shastri has identified one very special player who has the potential to make an immediate impact on the national team.

Ravi Shastri is an expert at spotting young talent, particularly pacers. For it was during his tenure as Indian cricket team head coach that Jasprit Bumrah was fast-tracked into the Test team. India formed a fantastic pace combination under him and Virat Kohli, then the national team captain, that was among the best in the world. Though Shastri is no longer the coach of India, he is still on the lookout for new players. And he has identified one very special player who has the potential to make the national team very soon.

Arshdeep Singh, who debuted in the IPL in 2019, is now in his fourth season with Punjab Kings. He was one of two players retained by the team prior to the mega-auction. And Shastri believes that if the left-arm pacer maintains his current form, he will soon be seen in India colors.

Also Read: The BCCI selectors are unlikely to make many changes to the squad for the SA T20Is.

Ravi Shastri believes that young pacer Arshdeep Singh maintains his current form, he will soon be seen in India colors.

The 23-year-old has improved his game with the new ball and is among the best death bowlers this IPL season. “For someone so young and then to deliver time and time again when the chips are down and the pressure is on him (it’s brilliant to see). Arshdeep is holding on to his nerves brilliantly, he’s doing well in death overs. This shows he’s moving up the ranks very quickly and he could be walking into the Indian team,” Shastri told ‘Star Sports’.

“Umran Malik reminds me a lot of Fidel Edwards when he first started, a lot of pace, and I hope he understands that as he progresses into international cricket, which I believe he will eventually play.”

“In the IPL, many batsmen become accustomed to playing at breakneck speed, so I hope he adds a little more to his arsenal later on. He’s a quick learner in the nets, he’s eager to learn, and it’s just fantastic to see India have a pacer of that caliber; it’s just fantastic “Lara stated.