The BCCI selectors are unlikely to make many changes to the squad for the SA T20Is. 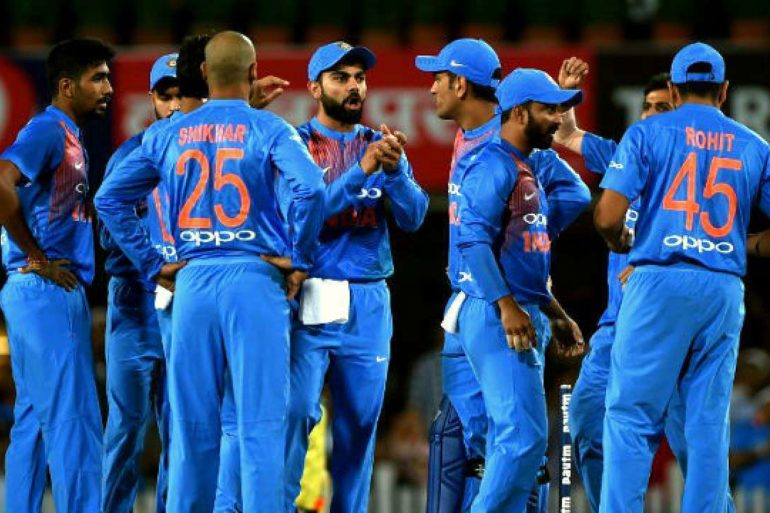 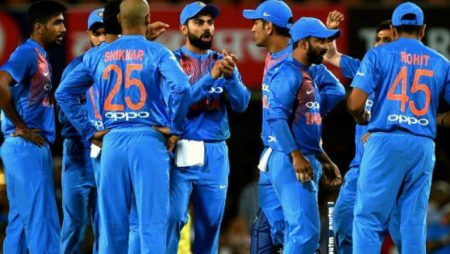 The BCCI selectors are unlikely to make many changes to the squad for the South Africa T20Is. In the IPL 2022, selectors were expected to pick players based on their form.

According to the most recent developments. The BCCI selection committee will not make many changes to the Indian squad for the five-match home T20I series against South Africa in June. It should be noted that members of the selection committee have been attending Indian Premier League (IPL) 2022 matches. Because the series against the Proteas follows the IPL. Selectors were expect to pick players base on their performance in the gala competition.

That, however, will not be the case. Notably, the Chetan Sharma-led selection committee will have to make some tough decisions because so many young players have entered the competition. Uncapped stars like Rahul Tripathi. Umran Malik, and Arshdeep Singh have given some of the best in the business a run for their money.

SA T20Is squad: Selectors will have a major headache.

Veteran Dinesh Karthik has also made his bat talk and expressed his desire to compete in the T20 World Cup later this year. Simultaneously, big names like Rohit Sharma and Virat Kohli have been out of sorts. Nonetheless, their place on the national team will not be jeopardized. According to Cricbuzz, India’s squad for the T20I series against South Africa, which begins on June 19, will be devoid of surprises.

While a few new faces are expected to join the squad, no major changes are expected. As a result, players who were in the team for the West Indies and Sri Lanka series should be retained. Meanwhile, the Men in Blue have a slew of T20 matches ahead of them before the T20 World Cup in Australia in 2022.

After South Africa, Rohit Sharma’s men will play away T20I series against Ireland, England, and the West Indies, and the selectors may consider giving new faces a chance. In fact, the series against Ireland will coincide with the fifth Test of England’s inconclusive series. As a result, the BCCI will almost certainly name a second-string squad for the Ireland T20Is.