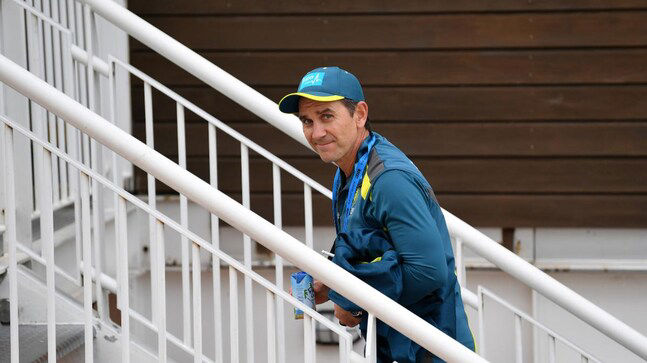 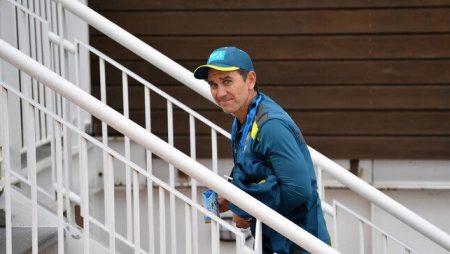 How The Cricketing Community Reacted to Justin Langer Resignation As Australia Men’s Cricket Team Coach. This comes after Justin Langer led Australia to their first T20 World Cup victory and a 4-0 Ashes defeat of arch-rivals England.

Justin Langer, the head coach of Australia’s men’s cricket team, announced on Saturday that he would be stepping down. According to Cricket Australia, Langer, whose contract was set to end later this year, was offered a short-term extension to his current deal, which he turned down. In addition, This comes after the former Test specialist led Australia to their first T20 World Cup victory and a 4-0 Ashes thrashing of arch-rivals England. Following the announcement, members of the cricketing community flocked to Twitter to express their feelings on Langer’s decision.

Here’s How The Cricketing Community Reacted to Justin Langer Resignation

“Disgraceful treatment of Langer. Would love to know what Langer’s KPI’s were when he took over the basket case left from South Africa? He left Australian cricket on top of the world from disaster. Great job mate.” former Australia spinner and Langer’s ex-teammate, Brad Hogg also wrote on Twitter.

“It’s a pretty sad situation when the winning Ashes coach has to go. Clash of methods or personalities or both, no one can dispute Justin Langer’s passion for his country or, being from WA, the immense family sacrifices he made in recent times in particular.” Alisson Mitchell tweeted.

Also, Marcus North, a former Australian batter, reacted to the news with a ‘facepalm’ emoji.

CA had announced earlier on Friday that the Australian men’s squad would visit Pakistan for the first time in 24 years.

Between March and April, Australia will play three Tests, three One-Day Internationals, and a one-off T20 match in Pakistan.