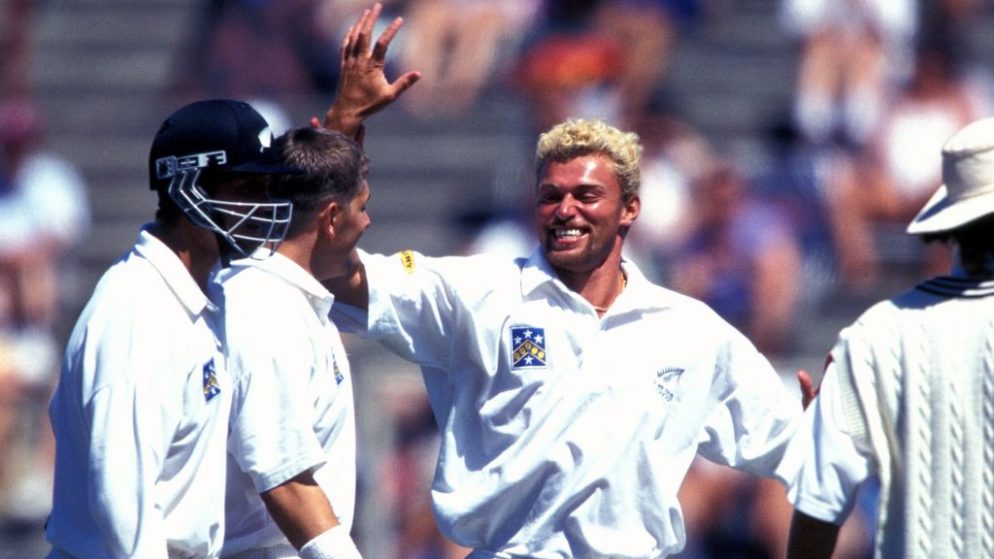 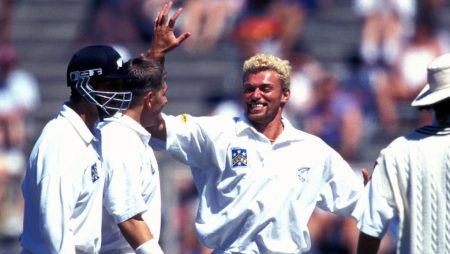 While there have been numerous instances of players in women’s cricket being attract to people of the same gender and engaging in same-sex marriages, this has been a rare occurrence among men’s international cricketers. Former New Zealand Test pacer Heath Davis, on the other hand, recently came out as gay, making him only the second homosexual men’s cricketer in international history.

I felt like I was concealing a part of my life: Heath Davis

“I felt like I was concealing a part of my life. Just keeping your personal life separate was a lot of that. “I was lonely, I was repressing it, I wasn’t living a gay life,” Heath Davis told online magazine The Spinoff.

“I felt there this part of my life that needed to be express, and I was tired of hiding it,” he added.

“Everyone in Auckland knew I was gay, including the team, but it didn’t seem to be a big deal… “I just felt free,” he added.

Heath did not achieve international superstardom because he only played five Tests and 11 One Day Internationals from 1994 to 1997, taking 17 and 11 wickets respectively. Injuries and inconsistencies hampered his efforts to make a name for himself in international cricket.

Davis move to Brisbane, Australia, in 2003 and has been involve in cricket coaching ever since. The veteran pacer involved in a workplace accident while driving a forklift in 2008. His left foot had to be amputated due to the severity of the injury.

Also Read: T20 cricket is a “24-ball puzzle” that must be completed: Allan Donald