T20 cricket is a “24-ball puzzle” that must be completed: Allan Donald 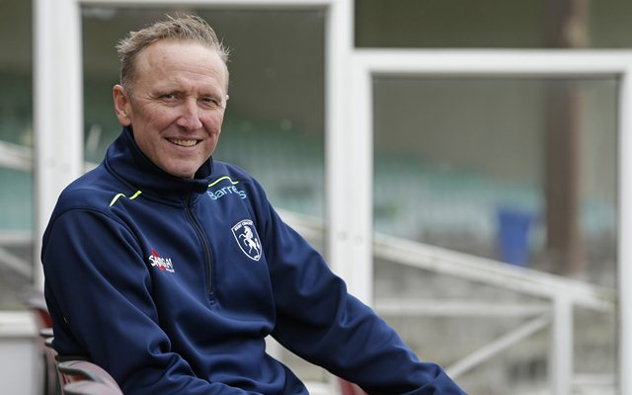 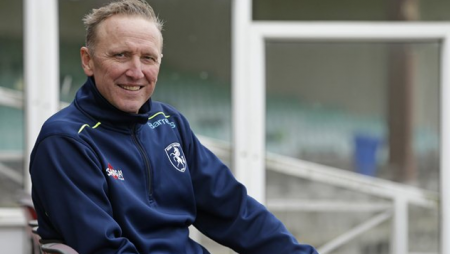 T20 cricket is a “24-ball puzzle” that must be completed: Allan Donald. T20 is a game that teaches you hard lessons,’ Donald added.

Former South African fast bowler and Bangladesh bowling coach Allan Donald has described T20 cricket as a “24-ball puzzle” that must be solved. He went on to say that it teaches harsh lessons and necessitates street smarts. Bangladesh are currently in Zimbabwe for three Twenty20 Internationals and as many ODIs.

Following the first T20I against Zimbabwe, Bangladesh was chastised for conceding too many runs, ultimately losing by 17 runs. Meanwhile, Donald was impressed with the team’s response in the second game, in which they won by seven wickets to tie the T20I series 1-1.

“T20 is one of those games that teaches you harsh lessons.” And I see a 24-ball puzzle that you need to solve in this game, and that’s being street smart,” Donald was quoted as saying by Cricbuzz. “I believe it is the small steps that matter, regardless of the type of team you are on.”

Also Visit: Sunil Narine claims that he once tried to imitate Muttiah Muralitharan.

Allan Donald: I was particularly impressed with Hasan Mahmud

“We got off to a good start yesterday. We have to do that again tomorrow [Tuesday] because we showed how smart we can be and we expect to rebound like we did in the last game on Sunday. “Look, tomorrow is the final, and it will be played on the same pitch as the first game, and it should be a cracker, and I’m looking forward to it,” added the former Proteas pacer.

“I was especially impressed with Hasan Mahmud because I had heard so much about him.” He demonstrated exceptional skill, and what I admire about him is his overall character and calm demeanor. “He’s a big, strong kid, and it’s a pleasure to work with him,” Donald said.

Zimbabwe scored 205 in the first T20I, thanks to fifties from Wessly Madhevere and Sikandar Raza. In response, Bangladesh scored 188 for the loss of six wickets in 20 overs. In the second T20I, the hosts batted first once more and scored 135 runs for the loss of eight wickets. Nurul Hasan’s team chased it down in 17.3 overs, thanks to Liton Das’ fifty. The final will take place on Tuesday, August 2, in Harare.

Also Read: India vs. West Indies: The Start of the Third T20I Has Been Postponed By 1.5 Hours