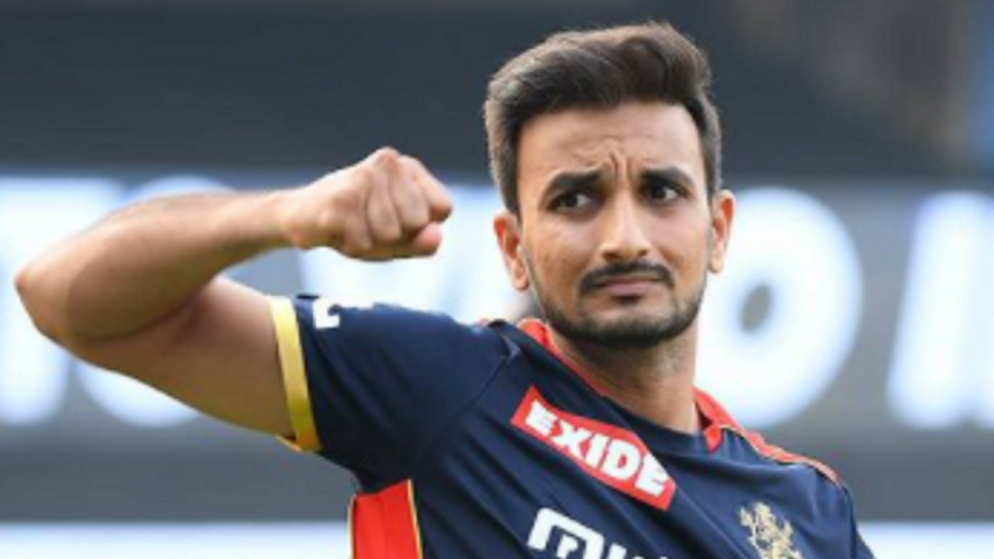 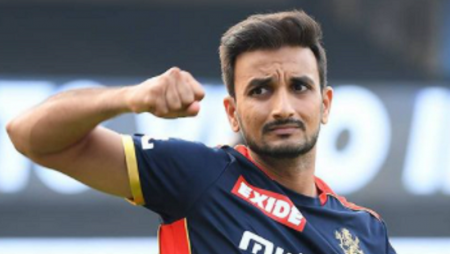 Harshal Patel says “I finally found a recipe that works for me” in IPL 2021. Patel ended IPL 2021 as the highest wicket-taker in the competition. Also, with 32 scalps under his belt. He is likely to hold that spot by himself unless Avesh Khan picks up. It’s an unlikely nine wickets or more in the remainder of the season. When Royal Challengers Bangalore traded Patel from Delhi. It looked like another poor call from the management. But the Haryana captain turned the tables right from the beginning. Patel picked up wickets almost every time RCB captain Virat Kohli threw the ball to him.

“It feels great in terms of my personal achievement and whatever work I had put in for 5-6 years. I finally found a recipe that works for me. I am very proud of myself for putting in the performances that I have in very difficult situations at times,” Harshal Patel said.

“Looking back at the season, a few bad games in between, concerning 37 runs in an over and bowling in death overs again and winning the game for the team. That was something that gave me a lot of satisfaction. It has been a dream of a season. If you had told me at the beginning of the season that you’re gonna get 32 wickets in 15 games, I would have said I don’t believe you. But that’s the nature of progress, I guess,” Patel added.

Lastly, Harshal Patel finished his IPL 2021 campaign with 32 scalps. Also, joint-most in a single campaign alongside Dwayne Bravo. He picked up 32 wickets during the 2013 season. Patel was spectacular in the death overs. Also, 1/3rd of his total wickets for RCB in IPL 2021 and came in the 20th over itself.

Visit also: Harshal Patel struck twice against the KKR to equal Dwayne Bravo’s record for most wickets in IPL 2021 season