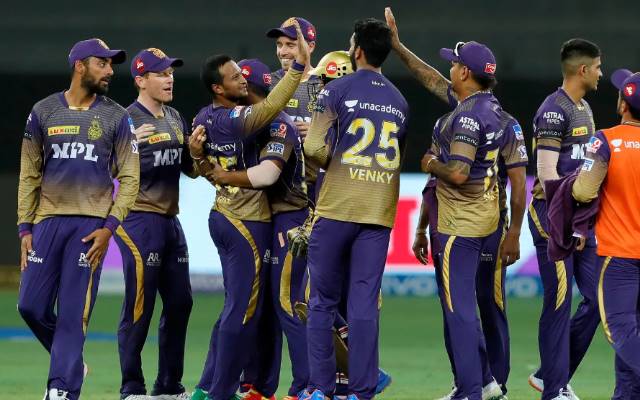 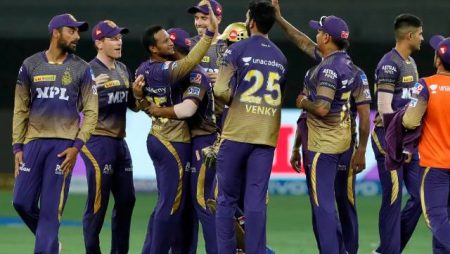 Aakash Chopra says “Kolkata Knight Riders provided actions in the script” in IPL 2021. Chopra has praised the Kolkata Knight Riders for staging a huge comeback. Also, to make it through to Qualifier 2 of IPL 2021. KKR was placed second-last in the points table. Just four points to their credit, when the current season of the Indian Premier League. And restarted in the UAE. However, they fought back the great seal to a playoff berth. Also, defeated the Royal Challengers Bangalore in last night’s Eliminator.

“The story belongs to Kolkata, the turnaround belongs to Kolkata. KKR provided the action, drama, thriller, suspense, romance, and everything in the script. One team showed after the break that they are carefree, fearless, and bold,” Aakash Chopra said.

That’s how you actually bounce back. Fortune favors the brave, so try to find brave people, they will themselves make the fortune. Kolkata is through and they have fixed an appointment with Delhi,” Chopra added.

Kolkata will face the Delhi Capitals in Qualifier 2 on Wednesday. Chennai Super Kings will cross swords with the winner of that match. Also, in the all-important title decider. Chopra pointed out that Shubman Gill and Venkatesh Iyer proceeded with the great work. They had done in the UAE already within the matches.

“Kolkata did what they have been doing all along. Venkatesh Iyer and Shubman Gill have been behind Kolkata’s turnaround story, good opening partnerships, and most often than not aggressive. They did the same thing here. Venkatesh was slightly slow but Shubman Gill started like a bullet train,” Aakash Chopra said.

Lastly, while Narine played a match-defining role for KKR. Nitish Rana, Eoin Morgan, and Shakib Al Hasan also helped the side get across the line.

“Nitish Rana’s 23 runs were very important. End of the day, the better team won. One advantage of sending Narine up the order was that Morgan and Shakib were at No. 7 and No. 8. Shakib can bat, we all know that. They finished the match with their experience,” Chopra observed.

Visit also: Gautam Gambhir says “Harshal Patel is the player of the tournament for me already” in IPL 2021