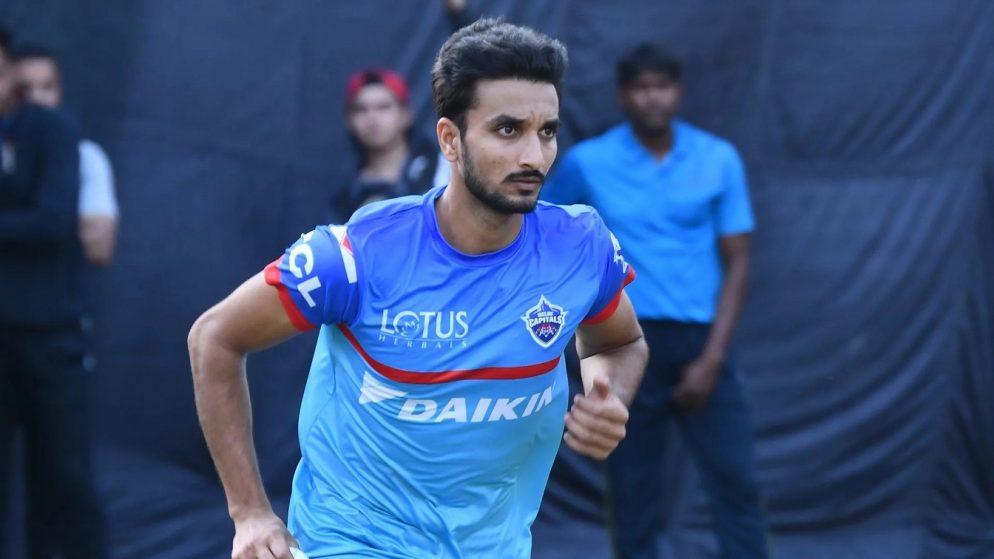 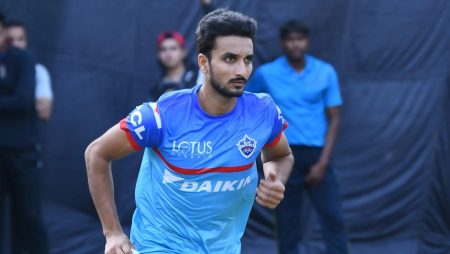 Harshal Patel Lauds MCC’s Mankad Update While Questioning the Saliva Ban. Apart from applauding the decision to include ‘Mankad’ as a legitimate run out dismissal, Harshal Patel expressed some reservations about the saliva ban.

The majority of cricketers around the world have accepted the MCC’s new cricket law amendments, with only a few expressing mixed feelings. Harshal Patel, the Purple Cap winner of the IPL 2021, praised the new amendments in an interview with the Hindustan Times. Apart from applauding the decision to include ‘Mankad’ as a legitimate run out dismissal, Patel expressed some reservations about the saliva ban. The 31-year-old wonders how “people who don’t sweat” will shine the ball “in cold conditions.”

“I can’t comment on the saliva issue because I haven’t played much red-ball cricket in the last two years. But, if you’re playing in cold weather, what are people who don’t sweat going to do? How will they polish the ball? So that is a question that will undoubtedly remain unanswered “, he explained.

“And the Mankad thing, I felt it was a very absurd thing for us to discuss as a cricketing community because if it’s in the rule book, how can it be against the spirit of the game?” stated Harshal.

Harshal went on to explain why the dismissal of Mankad should be accepted “Allow me to give you an example. Some people believe that you should not run after a throw hits the bat. Did you intend to do it? No. But, say, you’re in the World Cup final and need a run to win, and the ball deflects off the bat. Would you not run? If you aren’t and remain consistent in that situation, that’s fine; it’s your call, but I will always run because I play to win and do so within the rules of the game. If the laws allow it, I will unquestionably do it “..

Harshal finished the IPL 2021 season as the leading wicket-taker, with 32 dismissals in 15 matches. Despite his efforts, Harshal was unable to advance RCB past the playoffs.

The bowler was released at the end of last season, only to be repurchased by RCB at the IPL 2022 mega auction for RS 10.75 crore.