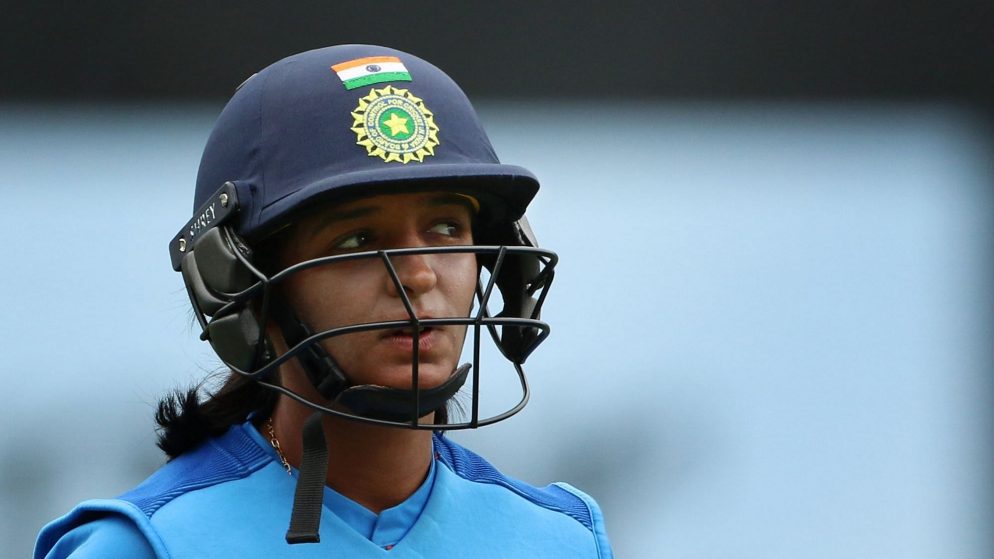 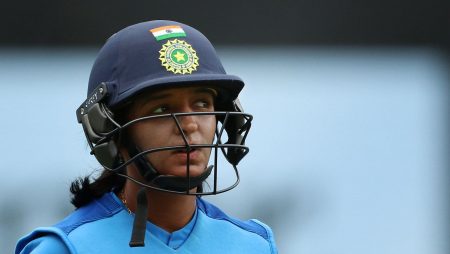 Kaur hit a crucial half-century to help India beat New Zealand in the series-ending fifth ODI here on Thursday. The Indian bowlers, who had struggled prior to the game. Finally came together to restrict New Zealand to 251 for nine in 50 overs.

Harmanpreet Singh’s 63 off 66 balls and Smriti Mandhana’s 71 off 84 balls helped India reach the target in 46 overs. Mithali Raj, the captain, remained unbeaten on 57 off 66 balls.

After losing the one-off T20 and the first four ODIs. India desperately needed a win to gain momentum heading into the ODI World Cup next month.

On Thursday, the spinners, who struggled to provide breakthroughs, shared seven wickets.

Mandhana, who had missed the first three ODIs and the T20 due to an extended quarantine. Also saw some action in the middle.

In her 84-ball innings, the ICC Women’s Cricketer of the Year hit nine fours.

Harmanpreet Kaur must be overjoyed after scores crucial runs

She was dropped from the previous game due to a prolonged dry spell. She also received harsh criticism from former teammates, including ex-captain Diana Edulji.

Also effectively used the sweep shot to collect a slew of boundaries before finishing with a pull shot to reach the half-century mark.

If India is to compete for the world title. It must maintain consistent performances like the one it displayed on Thursday.

“We’ve improved in the last few games, which is a good sign heading into the World Cup. It was critical to have adequate preparation prior to the big tournament. Due to the increasing number of Omicron cases, we were unable to secure the camps in India “Mithali stated this during the post-match presentation.

“The wicket appeared to be batting-friendly, but the bowlers performed admirably today. Our fielding is an area where we need to improve. When I retire after this tournament, I will see that the squad has grown significantly stronger with the addition of new players “She continued.