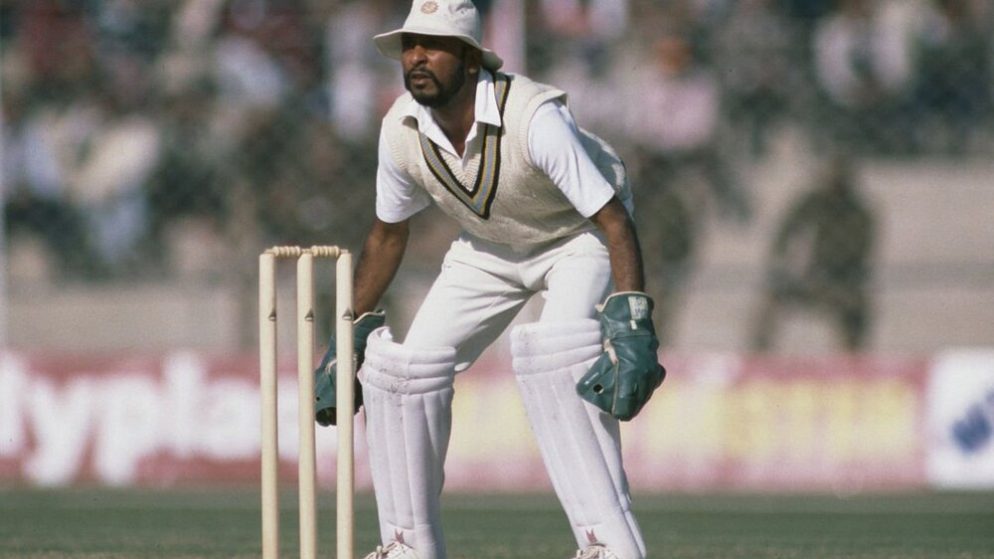 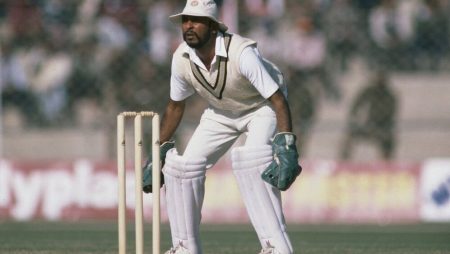 Wriddhiman Saha has recently been involved in a variety of non-cricketing activities. Whether it was the axe from the Test side or the threatening messages he received from a journalist. Syed Kirmani, Team India’s legendary goalkeeper, has spoken out in support of Saha, comparing his situation to his own, when he was dropped from the Indian team, which he believes made him a “victim of injustice.”

“With all of the youngsters doing well in the IPL and other limited-overs matches, Saha has a lot of competition. He’s obviously depressed, but every cricketer goes through ups and downs, right? We don’t know what the selection committee and team management think of the player. I, too, have been a victim of injustice, but no one talks about it “Kirmani told SportsKeeda in an interview.

Also Visit: Ajinkya Rahane is the focus of attention as Mumbai take on Goa in the Ranji Trophy.

Kirmani Opens Up About Personal Struggles: He was dropped from both the Test and ODI teams “for no fault of his own.”

“I’m not sure. Around that time, I was at the pinnacle of my career. Nonetheless, I was dropped from both the Test and ODI teams through no fault of my own. There was no one around me to compete with. I played 88 Tests and was frequently the savior of India’s ODI team. Do you know that false reports were published in the newspapers implying that I was underperforming? While someone else dropped a catch in the slip cordon, they [the media] would publish my photo and imply that Kirmani had dropped a catch or missed a stumping “He stated.

Kirmani also mentioned his state team Karnataka, which did not give him a chance to make a comeback, forcing him to join the Railways team.

“I’ve always been a savage. When I wanted to make a comeback and honor my country, my own state [Karnataka] kicked me off the team. As a result, I was forced to transfer to the Railways team. ‘Oh, so you’re going to the Railways?’ said the then-secretary of the Karnataka State Cricket Association [KSCA]. ‘Let’s see how you do there.’ Is that how you talk to a World Cup winner who has always been a team player? “He continued.

Kirmani suggested that Saha continue to play cricket until he enjoys it.

“Saha is a courageous cricketer. He should continue to play as long as he enjoys the game as much as I did. His retirement is entirely in his own hands. Nobody can compel him to retire “Kirmani explained.