Harbhajan Singh autobiography, he will discuss the ‘Monkeygate’ incident. 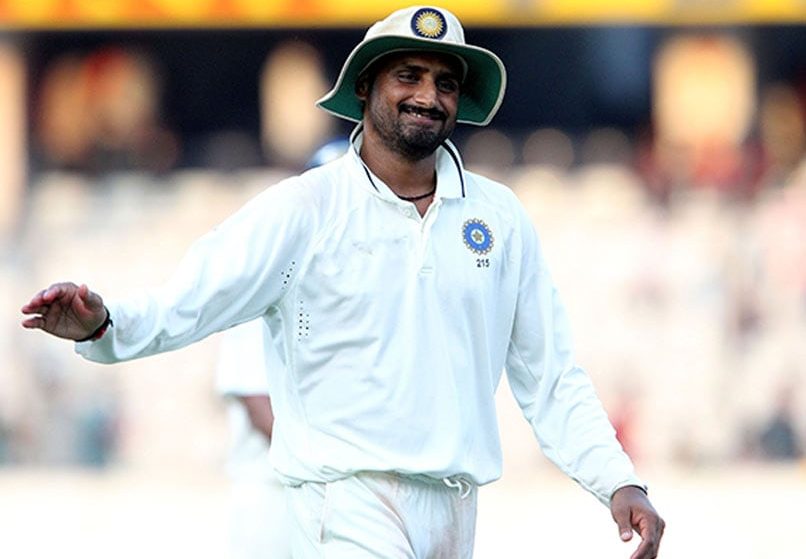 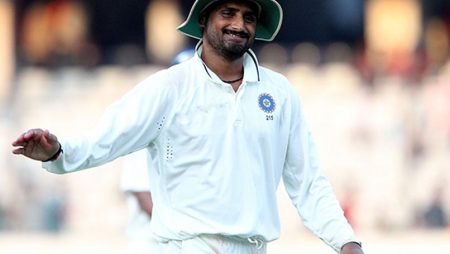 Harbhajan Singh autobiography, he will discuss the ‘Monkeygate’ incident.

During India’s 2007-08 tour of Australia. Harbhajan Singh was embroiled in a major issue that became known as the ‘Monkeygate’ affair.

On Friday, cricketer Harbhajan Singh declared his retirement from all forms of the game. Harbhajan Singh made his international debut in 1998 and last played for India in a Twenty20 International in March of 2016. He leaves the game as one of India’s most successful bowlers, with 417 Test wickets, 269 ODI wickets, and 25 T20I wickets.

Harbhajan Singh was a key member of the Indian Test side that went on to reach the top of the ICC rankings for the first time in 2007. He also won the 2007 ICC WT20 and the 2011 ICC World Cup.

Harbhajan has had a long and illustrious career as a cricketer, during which he has accomplished tremendous things and helped India win numerous matches. Among all of his career’s highlights, there is one occasion that the athlete may not remember warmly.

As a result, He guilty of racial abuse and awarded him a three-match suspension after a hearing.

Harbhajan claimed that fans would get to know his side of the tale in his upcoming autobiography, which he spoke about in an interview with news agency PTI after announcing his retirement.

“Throughout the episode, no one seemed to care about my side of the story. No one cared about what I went through in those few weeks or how mentally I was deteriorating. Nobody should have had to go through what I went through “PTI quoted Harbhajan as saying.

India bounced back from the incident to win the Perth Test but eventually lost the series 2-1. India though would go on to win the triangular ODI series that followed. With Harbhajan being an integral part of the team.

Also Visit: The Ashes are on the line as England attempts to recover from its siege.