“Got as much talent as I did, if not more,” Ricky Ponting says of the young Indian batter. 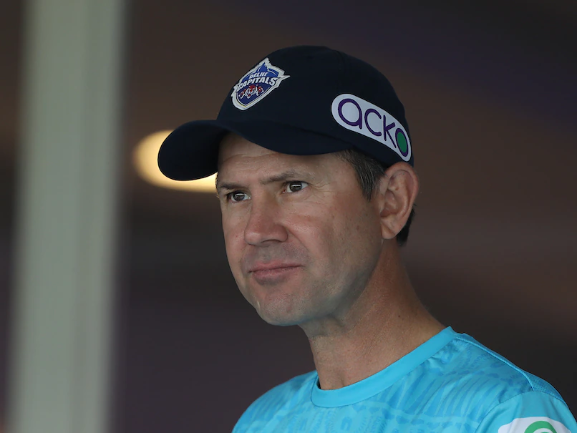 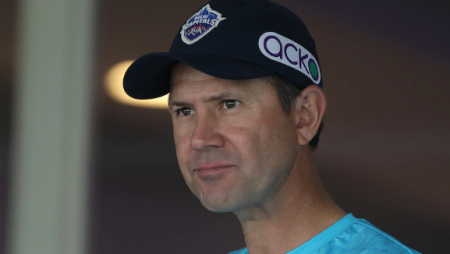 “Got as much talent as I did, if not more,” Ricky Ponting says of the young Indian batter. Ponting, the head coach of the DC, has heaped praise on opening batter Prithvi Shaw.

Prithvi Shaw, a young opening batter, has been at his best in the ongoing IPL 2022 season, scoring 160 runs in four games for Delhi Capitals, including two half-centuries. At the other end, he is now getting plenty of help from David Warner, and the duo makes for an entertaining opening partnership. Ricky Ponting, the head coach of the Delhi Capitals, has always held Prithvi in high regard, and he has now stated that the young Indian batter has as much talent as he did, if not more.

Also Read: Eoin Morgan Discusses Not Being Picked Up In The IPL Auction

Ponting stated on The Delhi Capitals Podcast: “When I watch Prithvi play, I see a player with as much talent as I did, if not more, and I want to be able to develop him into a player who plays over 100 Test matches for India and represents his country as much as possible. If I think back on the teams I’ve coached, that’s one of the most enjoyable aspects of the job.”

Ponting also discussed what he enjoys most about coaching IPL franchises and how he wants his players to excel at the international level as well.

“Rohit Sharma was a teenager when I took over the Mumbai Indians. Krunal Pandya had not played, and neither had Hardik Pandya. Many of the players I’ve coached over there have gone on to play for India, and I hope to be able to do the same here. If I can have an impact on how these guys play cricket with us, and if they go on to be good international players as a result of their time here, that is what coaching is all about for me.”

Under Ricky Ponting, the Delhi Capitals reached the finals of the 2020 IPL, as well as the playoffs in 2019 and last season.

The Delhi Capitals have won two of their four games this season, and they currently sit in sixth place in the points table. On Saturday, Delhi will face off against Royal Challengers Bangalore.