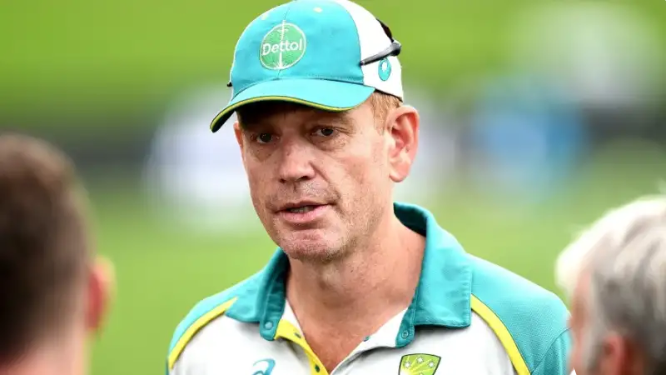 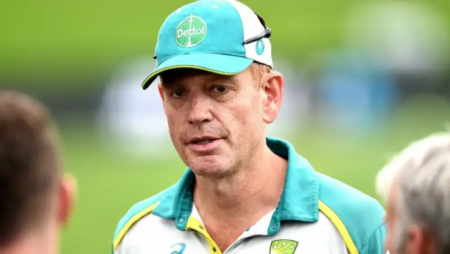 Andrew McDonald has been named Australia’s full-time head coach. He’ll be in charge until 2026, thanks to a four-year contract signed by the former all-rounder.

Andrew McDonald has been name full-time head coach of Australia in all three formats. He’ll be in charge until 2026, thanks to a four-year contract signed by the former all-rounder. McDonald has been a senior assistant and bowling mentor for the national team since late 2019. He even took over as interim coach for the Pakistan tour after Justin Langer resigned earlier this year.

The Australians stunned Pakistan with a 1-0 victory in the three-match Test series. While the Men in Yellow lost the ODI leg 1-2, they recovered to win the one-off T20I. McDonald’s appointment is thought to have been influence by the national team’s performance on Pakistani soil. Notably, during Langer’s tenure, McDonald coach the national team on numerous occasions when the latter needed rest.

An ODI series in India in 2020, a five-match T20I tour of New Zealand in 2021, and a five-match home T20I series against Sri Lanka earlier this year are all part of the plan. “The journey thus far has been particularly satisfying, and I am honor to be given this incredible opportunity for what promises to be an exciting period ahead,” McDonald said in an official statement.

I am grateful for this incredible opportunity: Andrew McDonald Australia’s full-time head coach.

“The success of the World Cup, the Ashes Series, and now Pakistan has been a testament to the hard work and leadership of Justin, Pat, and Aaron [Finch], as well as the players and support staff,” he continued. Meanwhile, McDonald has extensive coaching experience, having coached the Victoria and Melbourne Renegades to several Australian domestic titles and a Big Bash League (BBL) title, respectively.

He has also served as the head coach of the IPL franchise Rajasthan Royals. As a result, he would be determine to lead the Australian team to greater heights during his tenure. “My plan is to build on the squad’s growth, depth, and experience while working collaboratively with the group and across the game.” There are numerous challenges ahead in the short term, which I know excites the leadership team, players, and staff. “I’d also like to express my gratitude to my family for their support,” the 40-year-old stated.