Glenn McGrath is concerned about the ODI format’s future. -‘ODIs are really under the pump at the moment, got to protect the game’ 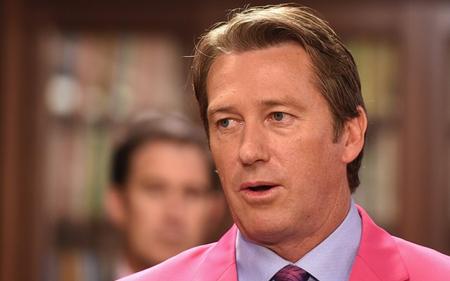 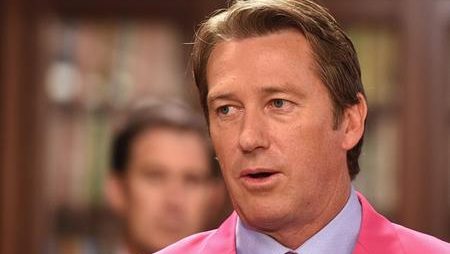 Glenn McGrath is concerned about the ODI format’s future. -‘ODIs are really under the pump at the moment, got to protect the game’. According to Glenn McGrath, ‘We need to look at how we keep people coming to these games’.

The last ODI between Australia and England recently at the Melbourne Cricket Ground drew little over 4000 spectators, prompting Australia’s illustrious speed bowler Glenn McGrath to express doubts about the 50 over format’s future. The big MCG stadium, which has a massive capacity, has always seen a steady influx of supporters despite the Aussies having already won the series.

Additionally, the recent T20 World Cup final, which was attended by 80,462 spectators at the same location, adds to McGrath’s concerns. The future of the ODI format is currently in threat due to the expansion of the T20 format and a desire to preserve the prestige of the Test format, and some elite players are already choosing to leave the format. Ben Stokes, the captain of England’s Test team, became the most well-known player to retire from ODI play recently.

“It was so disappointing to see crowds like that, ODIs are really under the pump at the moment. Melbourne is classed as the sporting capital of Australia, if not the world, they absolutely love their sport. So for them to turn out in the numbers they did speaks volumes about where we’re at,”

Read also: Before the New Zealand ODIs, Shikhar Dhawan discusses his preparation for the World Cup in 2023. – ‘Good opportunity to show skills’

Glenn McGrath continued by citing scheduling as one of the issues with the 50 over format and stating that every format deserves respect.

“The international schedule is tough enough. I think they have to respect every series and every game, it has to mean something.”

As he recalled his recollections from the ODI World Cup, he continued by mentioning the significance of preventing the 50 over format from waning and wishing for it to win back its admirers.

“We’ve got to protect the game. T20 cricket is always growing, it’s fast, quick, and exciting and Test cricket really is the ultimate. I think those two formats will stand the test of time.

“I do hope ODI cricket carries on, I’ve got a lot of great memories of it and I would still put the ODI World Cup as more important than the T20. But the format is under the pump and we need to look at how we keep people coming to these games.”

Read also: Before the first ODI in the India-New Zealand series, Shikhar Dhawan and Kane Williamson had some fun together.