Before the New Zealand ODIs, Shikhar Dhawan discusses his preparation for the World Cup in 2023. – ‘Good opportunity to show skills’ 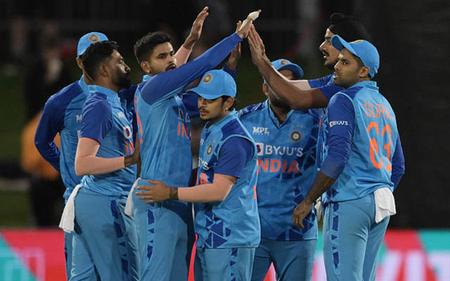 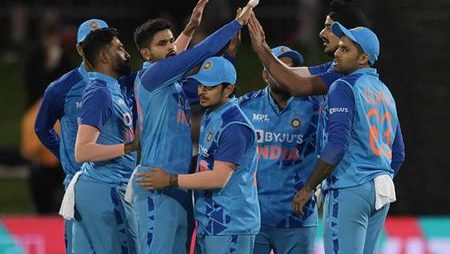 The three match ODI series between Team India and the hosts, New Zealand, will start on November 25. Veteran left-hander Shikhar Dhawan will lead the team. The ODI series preparations have been highlight by Dhawan, who will lead the side in the 50 over format after the T20I series was won by Hardik Pandya.

Shikhar Dhawan took over as captain after Rohit Sharma requested that the administration remove him from the squad so that he could recover. The squad has to play “great cricket” in the ODI series against the southern hemisphere, the temporary skipper added.

“We are looking to play good cricket and win the series. It’s good exposure for young boys to come and play in New Zealand. Test their skills and character in different conditions. It’s been a bit rainy as well so the ball has been moving. It’s a good opportunity for us to show our skills,”

Read also: Justin Langer denies claims that he and Australian players are at odds. – ‘I was actually praising Pat, Finchy, and Tim Paine’

Shikhar Dhawan – We have a good idea about who’s going to get into the WC squad.

Since India will host the 2023 Cricket World Cup the following year, the team has been brainstorming ideas for the enormous tournament. In addition, he made note of the Cricket World Cup preparations and offer the possibility that certain players would be chosen for the World Cup squad.

“This preparation is all about the World Cup. The young boys have been performing quite well. We have a very good idea about who is going to get into the World Cup squad,”

India will play Bangladesh in a Test and ODI series beginning in December after the three match ODI series against the Kiwis.