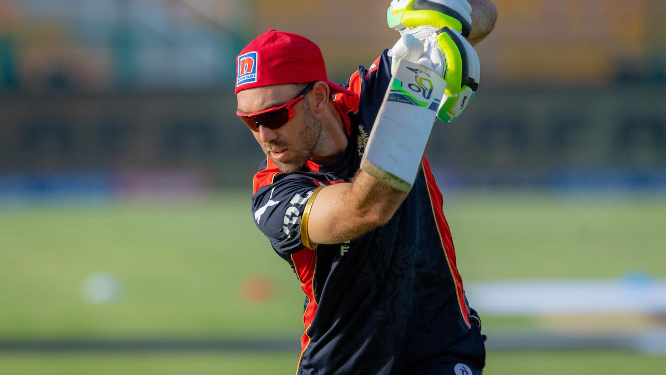 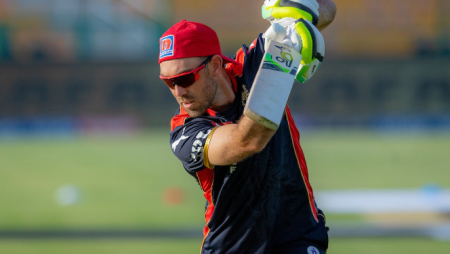 Glenn Maxwell Posts Barack Obama Meme Following No-Ball Controversy in IPL 2022. As the game between the Delhi Capitals and the Rajasthan Royals ended in controversy. Australia and Royal Challengers Bangalore all-rounder Glenn Maxwell took to Twitter to express his thoughts on the entire situation.

The DC and RR clashed in the final over, with the former expressing their displeasure with umpiring decision. Rovman Powell took the game to his compatriot Obed McCoy, hitting him for three sixes off the first three deliveries with DC needing 36 runs off the final over. The third six resulted from a waist-length full-toss. However, the on-field umpires did not call it a no-ball, which would have given DC an extra run and a free hit on the next pitch.

DC captain Rishabh Pant and assistant coach Pravin Amre were visibly upset by the decision of the on-field umpires.

While the on-field umpires refused to accept assistance from the TV umpire. Pant seen waving his batters off the field.

Amre also ran onto the field to speak with the on-field umpires about it.

Glenn Maxwell took to Twitter Posts a Meme after the match to express his thoughts on the entire saga.

While umpires check every ball for overstepping, Maxwell wondered why they couldn’t do the same for a high full-toss. He accompanied the post with a meme of former US President Barack Obama.

RR won the game and climbed to the top of the IPL points table.

Amre was also suspended for one game and fined 100% of his match fee for violating the IPL Code of Conduct.