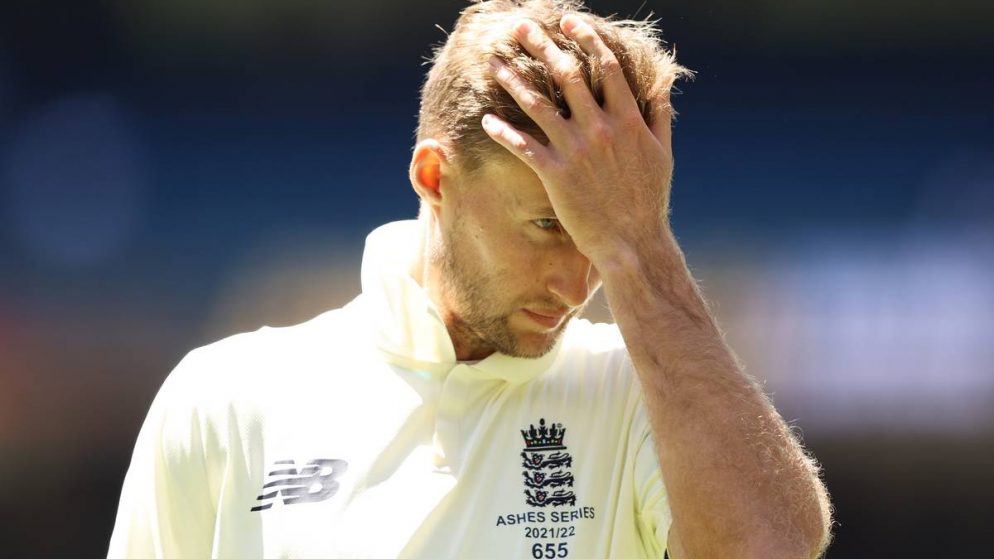 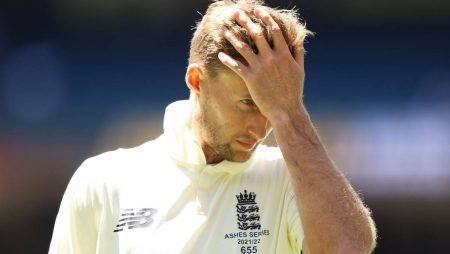 Geoffrey Boycott weighs in on Joe Root’s captaincy. “The players and the public all like Joe, so a dressing room with Joe in charge is bound to be a good place. ” Boycott said of Root.

Geoffrey Boycott, a former English cricketer, believes Joe Root was never the right fit for England’s Test captaincy. He believes that, while Root admire by many for his behavior, he lack the foresight to be a Test skipper.

On April 16, Root resigned as England’s Test captain. The 31-year-old took over as captain from Alastair Cook in 2017 and finished his tenure with the most matches (64) and wins (27) as an English Test captain. However, England’s recent record in the longest format of the game has been dismal.

“Tactically, Joe does not have it and has never had it. If it’s not there, I don’t think you’ll be able to learn it. It’s instinct, a feel for the changing situations of a game, and a little experience helps. It is critical to set up fields and get bowlers to bowl to them if you want to win. “It’s critical to have different plans for each opposition batsman,” Boycott wrote in his column for The Telegraph on Monday.

Also Visit: Cheteshwar Pujara said, “I enjoyed my debut game for Sussex and I’m glad to have contributed.”

“Having a cricket brain and being smart and clever has more impact” : Geoffrey Boycott

“Captaincy is tactical awareness and player management.” The players and the public all like Joe, so a dressing room with Joe in charge is bound to be a good place, but it isn’t enough to win games. “Having a cricket brain and being smart and clever has more impact,” he added.

Geoffrey Boycott, who play 108 Tests, felt that Root’s decision to relinquish the captaincy was not an easy one because he did not let his captaincy affect his performance with the bat. The former cricketer also believes that even if a new captain is appointed, England will continue to struggle in the Test format because their past performances will haunt them.

Also Read: Ryan Campbell, Netherlands’ coach, is in a coma after suffered a heart attack.