Ryan Campbell, Netherlands’ coach, is in a coma after suffered a heart attack. 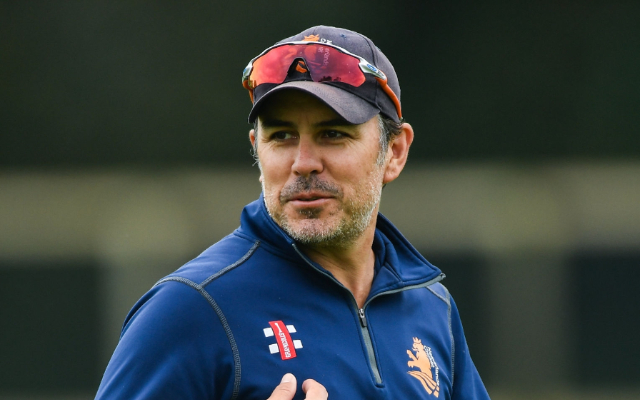 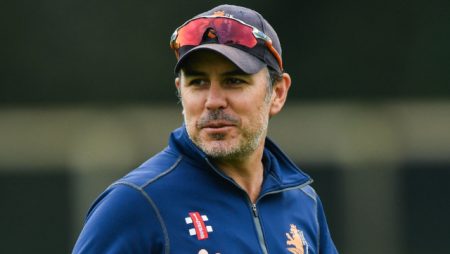 Ryan Campbell, Netherlands’ coach, is in a coma after suffered a heart attack. Campbell heart attack while playing with his children at a playground in the United Kingdom.

Campbell, the Netherlands coach and former Australia cricketer. Rushed to a hospital after suffering a heart attack in the UK while playing with his children in a playground. It should be note that the 50-year-old suffer the trauma on April 16th while spending the weekend with his children. The story first made headlines when Australian journalist and Campbell’s close friend Gareth Parker tweeted about it.

Campbell has been the Netherlands team’s coach since 2017. He was returning to Europe after the Netherlands’ tour of New Zealand. Also he had visited his extended family in Perth as well as close friends, including Parker, during his visit. He has represented Australia and Hong Kong at the highest level. While he played for Australia in two One-Day Internationals in 2002 due to the absence of regular wicketkeeper Adam Gilchrist, he represented Hong Kong in the 2016 T20 World Cup at the age of 44.

“WA Cricket is shocked to learn of Ryan’s medical emergency following a major heart attack over the long weekend.” On behalf of all WA Cricket staff, players, and the wider cricket community, I’d like to express our condolences to Ryan, his wife Leontina, and their family at this difficult time. “We know he’s in the best hands, and we hope he pulls through and recovers fully and quickly,” said WA Cricket CEO Christina Matthews, as quoted by Cricbuzz.